Don't expect it for a while yet though

Afterplace is an upcoming action-adventure game for iOS and Android from one-man developer Evan Kice. It's still in the early stages of development with a potential release date towards the end of 2021, taking the 'release it when it's ready' approach.

Kice has big ambitions for Afterplace, he's hoping a to create a mobile title that rivals the quality of a console indie. He started work on the project after not finding any mobile games in his eyes that matched the quality of older Zeldas. 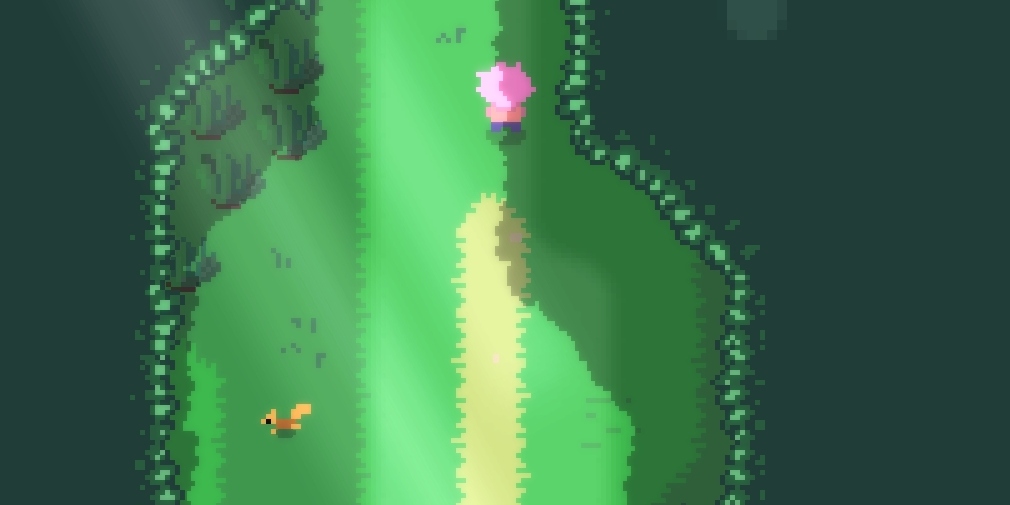 Afterplace will be a hack 'n' slash adventure game with a strong focus on exploration with plenty of secrets to be uncovered. It has a beautiful pixel art style that reminds me a bit of Titan Souls, a boss rush game that was released back in 2015.

You'll set off exploring a large forest that hides numerous dungeons and labyrinths that house items to collect and bosses to battle. There won't be any waypoints or overworld map either so you'll be left to discover the world at your own pace without constant hand-holding to keep you on a set path. 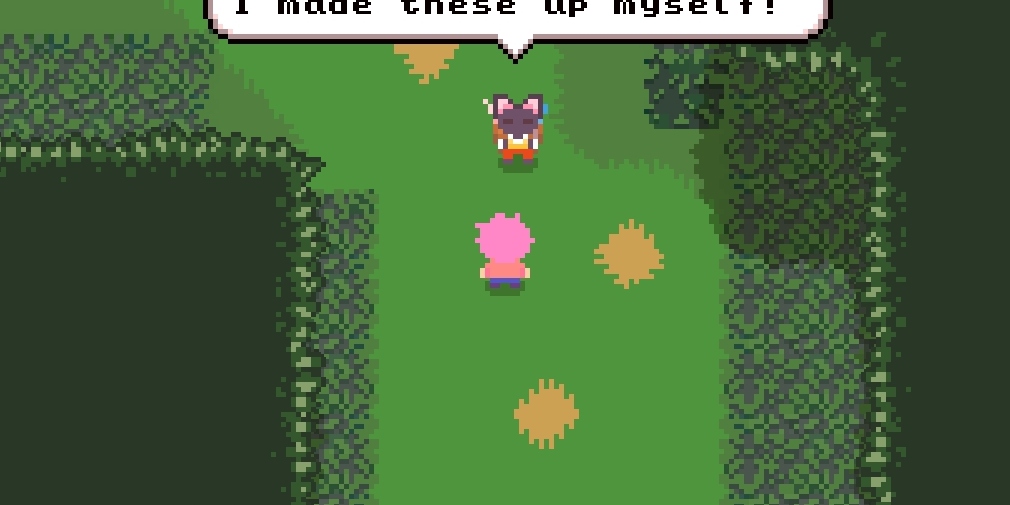 Kice has ignored the more common virtual buttons found in a lot of mobile games in favour of a few different inputs. You'll be able to move by dragging anywhere on the screen whilst you'll attack enemies by tapping on them. Finally, dodging will be handled by swiping across the screen.

Afterplace will launch on both the App Store and Google Play, which according to the game's official site will be towards the end of 2021. So we might have to wait for a while. Similarly, there is no set in stone details on price, though it will likely be a premium title with a free version available in some form too.