Zynga, the creators of CSR Racing 2, has opened up a new studio in Birmingham that's going to expand their racing division. Could this mean that we'll be seeing CSR Racing 3 in the near future or perhaps an entirely new racing game altogether?

It's not uncommon for developers to move smaller teams onto older titles whilst another, larger group spearheads the next game. So it's definitely possible that the new Birmingham studio might takeover CSR Racing 2 duties as it heads into the latter stages of its life cycle. 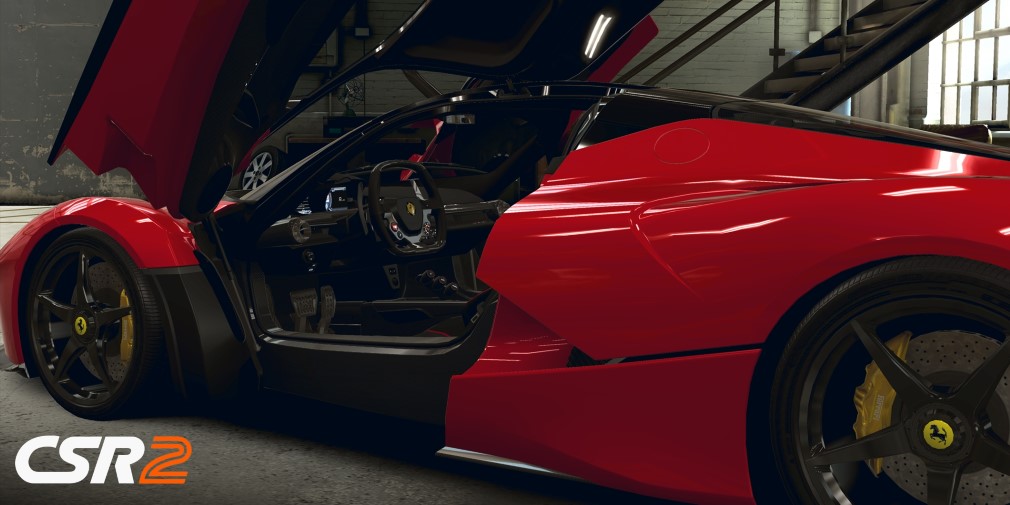 This is all pure speculation of course and this new team could be working on a different racing game entirely. We only know for certain that they'll be working racing titles because they're currently hiring for a lead games designer, UI artist and games engineer with that genre in mind. But a little speculation is good fun.

It would track with their timeline for releasing new games historically too. The original CSR was released in 2012, whilst CSR 2 was released in 2016 with both arriving in June of their respective release year. So, if Zynga and NaturalMotion Games are going for a main series CSR game every four years, could we be seeing CSR Racing 3 in June 2020?

Alternatively, they could be working on another spin-off game like CSR Classics, which came out back in 2013. Either way, it's a pretty exciting time for fans of the popular drag racing series as a new studio dedicated to driving games will mean new content in some form or another. We'll just have to wait and see what shape it will take.

Whilst this may or may not mean CSR Racing 3, CSR Racing 2 is available now and it's still a hugely popular game. If you've not played it before you can get it on the App Store and Google Play. It's a free-to-play game with in-app purchases.