As reported earlier by Gematsu, The Last Remnant Remastered is now available for both iOS and Android. The original game launched over 10 years ago on the Xbox 360 where it's gained a loyal following since, having also been ported over to PS4 and most recently Switch.

The Last Remnant is set in a world where there are mysterious objects of immense power called Remnants. Their origins are unknown but that didn't stop folk from leeching their power. The problem with power is, people are always going to end up fighting over it, eventually leading to war.

The story follows the excellently named Rush Sykes, a young teenager who ends up being recruited for his combat prowess. He quickly takes on a leading role within his squad, commanding their actions on the battlefield.

Before giving your allies commands, you'll have to consider the position of the enemies to make sure that you're making the best choices. There's also a morale system in place that you'll have to keep an eye on as it can drastically turn the tide of battle. If your allies have higher morale they will receive bonuses or debuff the enemy. For instance, they might receive an increase to their attack stats or the damage an enemy can do might be significantly reduced. 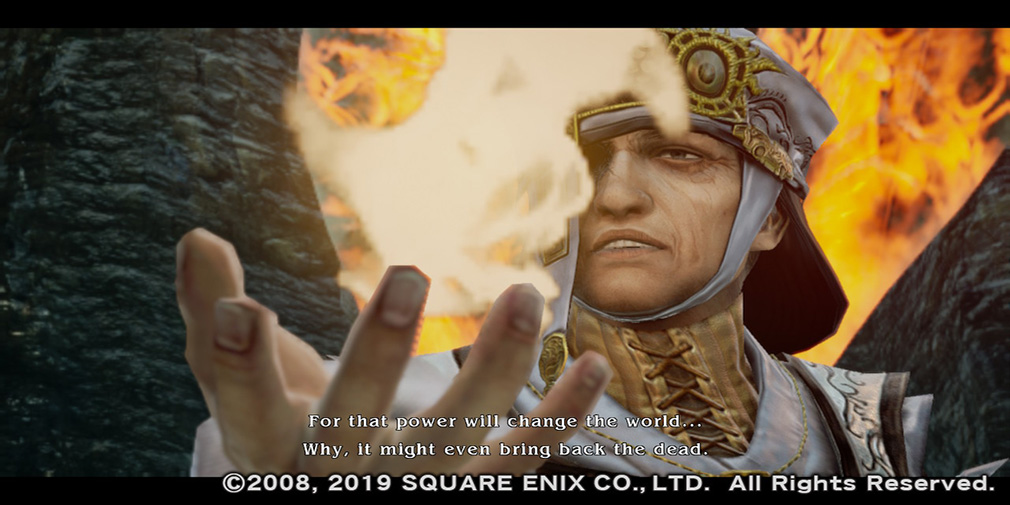 As you might expect from a lengthy RPG the download size for The Last Remnant is a pretty hefty one. You'll need to make sure that you have 8.5GB of free space if you're an iOS user and 6.1GB if Android is where you play your games. I'm very intrigued to discover how well this game will run on mobile devices.

The Last Remnant is available now on the App Store and Google Play. It's a premium title that costs $19.99.