Kaigan Games' highly anticipated SIMULACRA 2 has now crept its way onto iOS and Android. It's a creepy detective thriller which sees you investigating the death of a popular influencer. You play as a journalist recruited by the haggard Detective Murilo to help crack the case.

While Murilo's heart appears to be in the right place, he's become dangerously obsessed with what is admittedly a weird and troubling mystery. Time does appear to be of the essence, and so you're going to have to use every ounce of your investigative talent to uncover the truth using information gathered from the victim's phone, social media, and private messages. 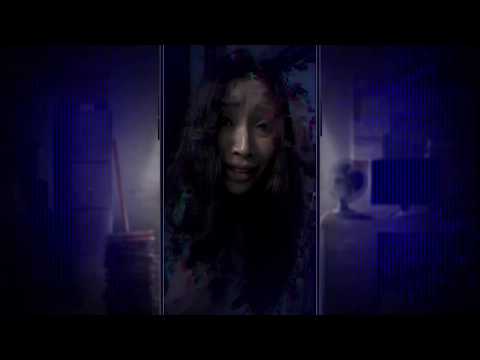 With three very viable suspects to deal with, it's clear that this is going to be a long and challenging case. Thankfully, Kaigan is something of an expert when it comes to making enjoyable "found phone" games, with their previous, Sara is Missing, garnering plenty of praise. We reviewed the original SIMULACRA at launch, finding that it offered both uncomfortable realism and uneasy horror.

Its sequel is said to expand upon the format in a number of ways, adding more inventive apps to interact with. The story is also promised to be more ambitious and complex, with a larger live-action cast than any of Kaigan's earlier work. 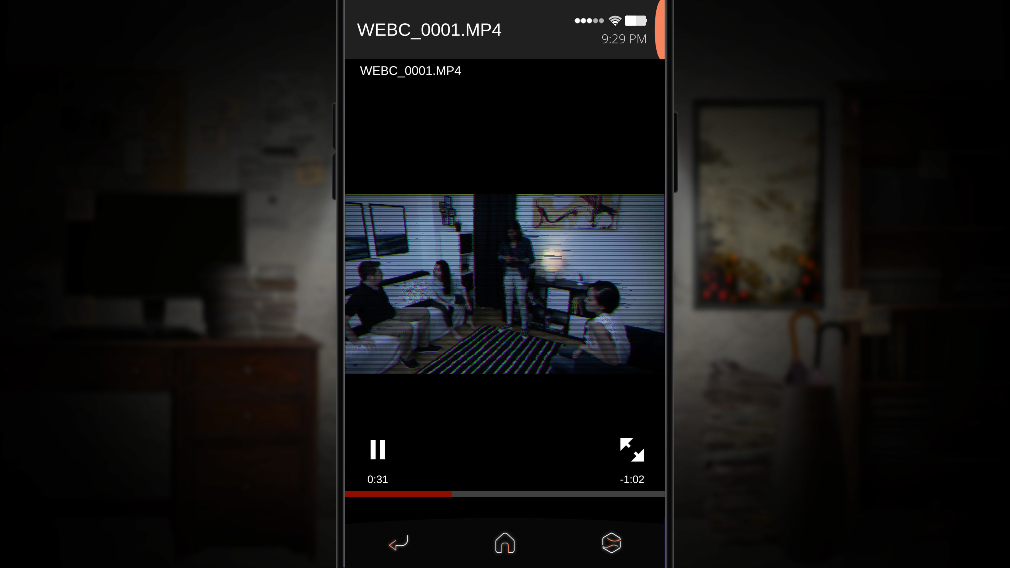 The quality of the live-action performances is especially important given that you'll eventually have the chance to interrogate suspects. Iffy acting and delivery could absolutely tank the creepy atmosphere.

If you missed the first game back in 2017, it doesn't sound like you need to have played it in order to get into the sequel. SIMULACRA 2 is available now for download from both the App Store and Google Play. It'll set you back $5, which is in line with the first game's price. It's also set to come to PC and Nintendo Switch next year.

Vote for YOUR Game of the Year in the Pocket Gamer People's Choice Award 2020.