With the new content available as a free update for Android

Grand Mountain Adventure has been available for Android since April this year and it has proven to be a popular title since then. Now iOS players will be able to slalom down its various ski slopes. But that won't be all as the arrival of Grand Mountain Adventure on iOS will also bring snowboarding to the game for the first time.

Snowboarding will be available for both platforms too, being available as an update for Android users whilst it will coincide with the launch of the iOS version. Alongside an entirely new Winter sport, three new mountains will also be added to the game. These will be larger than those already in the game, whilst existing mountains have also been improved.

The gameplay and graphics have also been tweaked, with the latter apparently resulting in more stunning environments to pizza and French fry your way down. In terms of gameplay features, replays have been added so you can watch back any tricks you successfully do.

Speaking of which, there will be a bunch of new tricks to try out and you won't have to do this with touch controls any more either as controller support is also being added alongside support for Android TV. 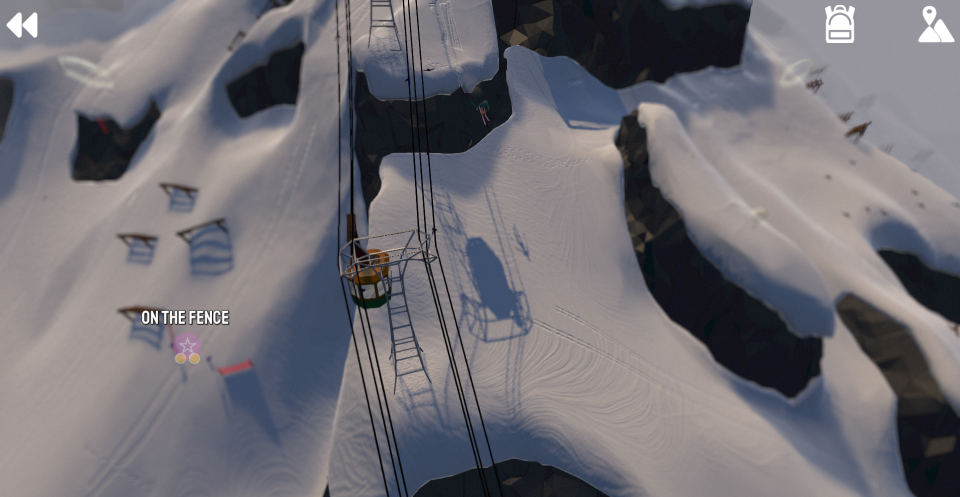 If you're unfamiliar, Grand Mountain Adventure it's an open-world skiing – and soon to be snowboarding – game where you can explore the various mountains on offer performing tricks to complete challenges as you descend the slopes. You'll even have avalanches and ever-changing weather conditions to deal with as you try and perfect your Winter sport skills.

Grand Mountain Adventure is available now on Google Play and will be available January 22nd on the App Store, where you can pre-order it now. The first mountain is free-to-play whilst unlocking the whole game costs $4.99.