How to download, update, and play Black Desert Mobile globally for iOS and Android

You may have heard that Pearl Abyss' long-awaited MMO epic, Black Desert Mobile, is now available for pre-download. But what does that mean exactly? Well, in this case, downloading the game ahead of tomorrow's global launch will allow you to customise your character, select your class, and pick your preferred Family Name.

The game's character customisation system is extensive enough to keep you busy well into tomorrow, with a ludicrous number of options that allow you to tweak your avatar down to the tiniest of details. 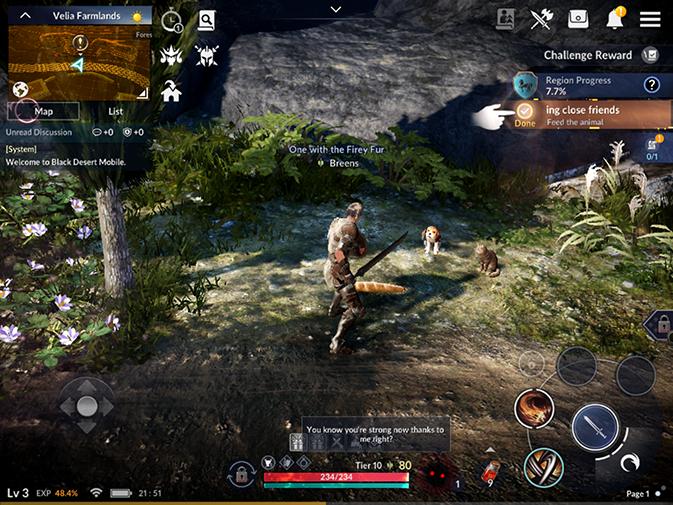 If you're a tad confused as to what exactly a Family Name is, we've put together a helpful guide that also attempts to work out which Black Desert Mobile character class is the best of the bunch.

It's super simple to download the game itself – just head to its App Store or Google Play page and hit that install button. Alternatively, you can manually search for the game on your preferred store, but why do that when I've gone and included the handy links above?

From there, you'll have a couple additional data packs to download, but it really shouldn't take too long. Any future updates should either install automatically through your store or be downloaded once you log into your local server. 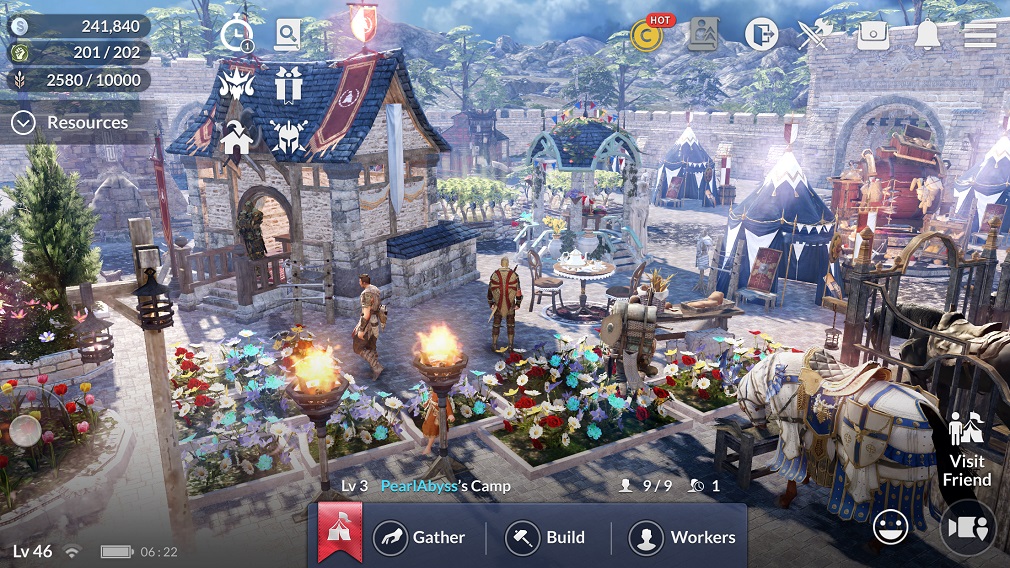 If you've somehow never heard of it, Black Desert Mobile is a hugely ambitious open-world fantasy MMO, which offers a lengthy storyline, tons of decent side missions, PvP content, co-op dungeons and boss raids, and one of the most in-depth character creators I've seen in a game to date.

Even if you're not the biggest MMO fan, it's probably worth checking out for the world and impressive visuals alone, which easily rank among the best on mobile. Dave previewed the game last month, finding it to be super ambitious in scope. You can find more info over on Pearl Abyss' official site.

Are the Creative Outlier Golds the best budget wireless earbuds of 2019?