Ice and snow mix up the game's core combat

NetEase Games' action-packed Super Mecha Champions is saying goodbye to its second season, Nightfalls, and moving on to its third season, the winter-themed Frozen Raid. Brave pilots will be able to take full advantage of the wintery conditions, using snow and ice to combat their rivals.

Nightfalls proved to be a popular season, mixing up gameplay with random night conditions that would force pilots to adopt new strategies to survive. With little time to recover from those strange happenings, Alpha City has now been cast into a deadly winter.

Season 2 rankings will be cleared, meaning it's time to fight your way to the title of 'Super Mecha Champion'. With the latest update, new props for the game's battle royale mode will be added. And in teammatch mode, you'll now be able to call for a second mecha, provided you're in a non-driving form.

On top of that, fresh skins for Nigh and Mecha Arthur are to be introduced. The S-class winter look for Nigh is said to be "cute and girly". Mecha Arthur's new makeover can be earned as a season card reward. 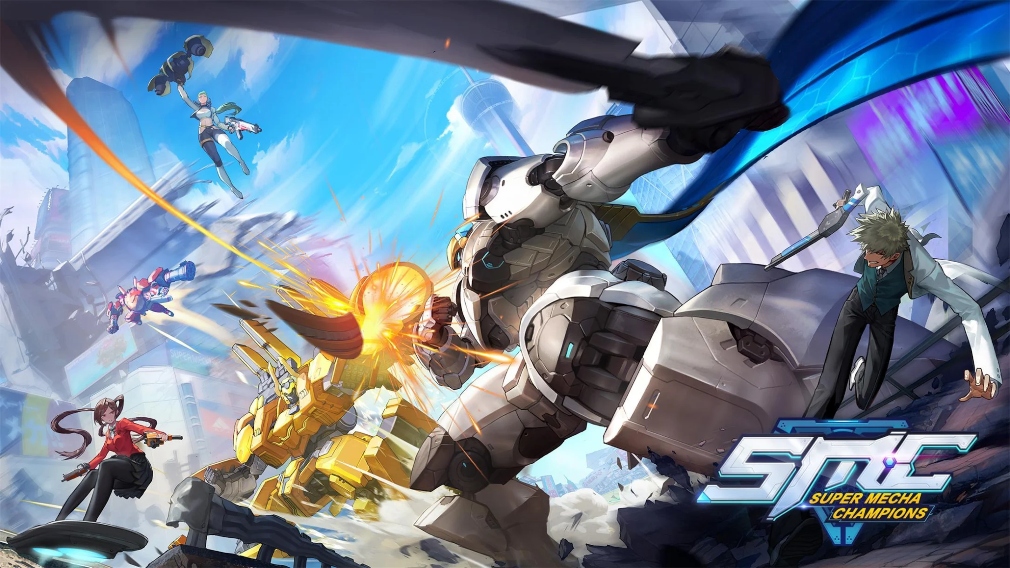 If you're yet to give this a go, it seems like a perfectly fine time for mecha fans. Visually, it's colourful and generally quite appealing. There's a varied selection of weapons and mechs to choose from, and NetEase has supported the game with frequent content since launch.

For more info, be sure to check out the game's official site. And if you reckon Super Mecha Champions looks like good fun, you'll find it available for download now from both the App Store and Google Play.

The Google Stadia store is now rolling out, giving you a decent way to browse and buy its games