Add Morgana and Joker to your team

Another Eden has proven to be a popular game series since it was released into the world. That popularity has been further shown with their latest crossover event that brings Joker and Morgana over from Persona 5 on December 11th.

In this collaboration Joker and his cat buddy Morgana will join up with the likes of Aldo and Cyrus to stop a new enemy who is threatening the fabric of time itself. Though this content seems like a limited-time event it is a permanent fixture in Another Eden. If you do unlock the Persona duo you will be able to keep them on your team permanently. 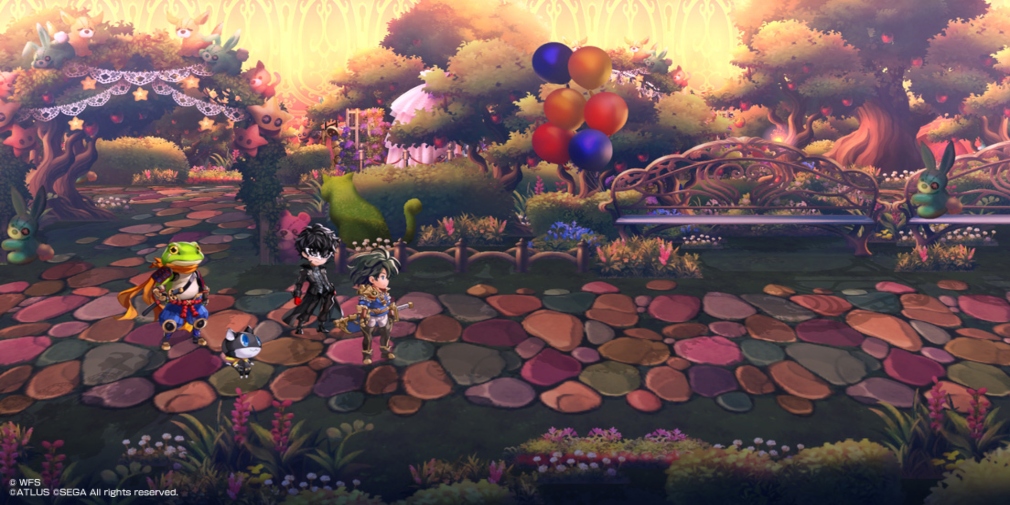 To unlock the pair, first you will need to have completed at least Chapter 13, though you can play the prologue if you’ve beaten Chapter 2, you’ll need to progress further to see the whole story. Once you’ve done that to add Morgana and Joker to your roster permanently you simply need to complete their story, so it doesn’t sound overly involved.

This crossover story is called Bound Wills and the Hollow Puppeteers and although you can only unlock Joker and Morgana as playable characters Skull, Panther, Fox, Queen, Navi and Noir will also feature in the story. I enjoy crossovers and Japanese games always seem willing to do them and given the time-travelling nature of Another Eden’s story anyway, it doesn’t even seem entirely out of place. 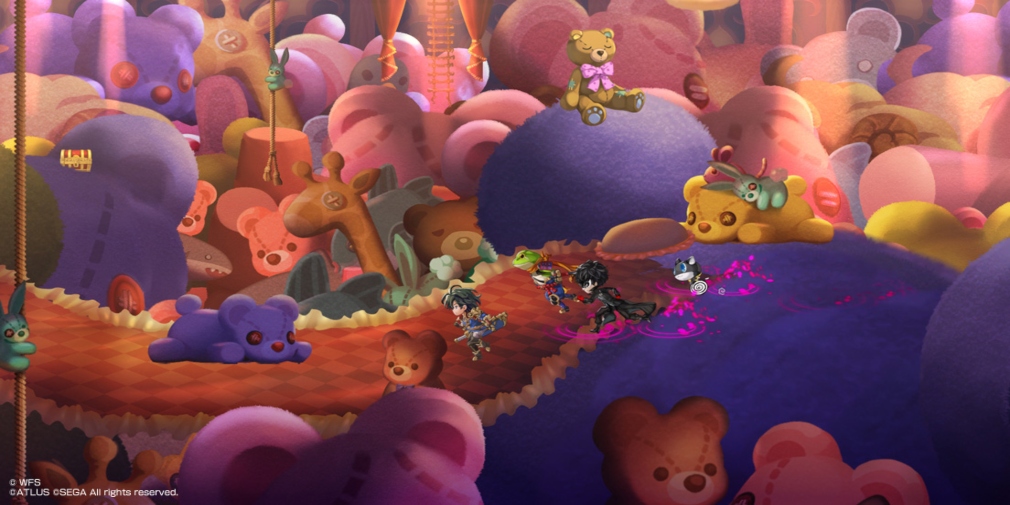 If you’ve never played Another Eden before it’s a JRPG that has a renowned writer Masato Kato penning a lot of the story. If you’ve played Chrono Trigger you’ll be familiar with his work. Additionally, the music is also provided by the composer who worked on those games too, Yasunori Mitsuda.

Another Eden is available now on the App Store and Google Play. It’s a free-to-play game with in-app purchases.

Beyond a Steel Sky won't launch for Apple Arcade until 2020