Steven Universe is a popular TV show over on cartoon network and now he and all his pals are making their first appearance on Apple Arcade. It takes the form on an RPG called Unleash the Light and it's available on Apple's subscription service now.

It will feature six playable characters from the show including Steven himself, obviously, alongside five of his Gem pals. Gems being a magical extraterrestrial species of humanoids I'm led to believe. The Gems joining Steven on this journey are Garnet, Pearl, Amethyst, Lapis Lazuli and Bismuth. 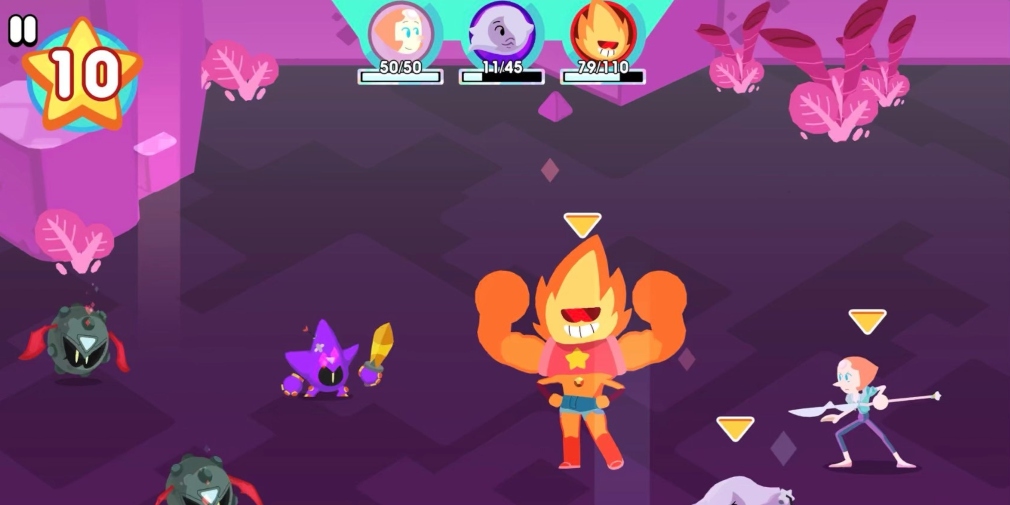 Throughout the story, you'll face off against two new, prism-wielding Gems. Fans of the series will be pleased to know that these new characters were co-created by Rebecca Sugar, as was the original story they penned for Unleash the Light. It seems they've done their utmost to ensure fans get an authentic experience, bringing in the voice cast alongside Sugar.

You'll be able to customise your team by deciding who's in the party, unlocking new abilities and alternate costumes to suit your taste. The formation you team lines up in will also be important that can allow for combo attacks or even Gem Fusions, allow players to play as Sunstone and Rainbow Quartz 2.0. 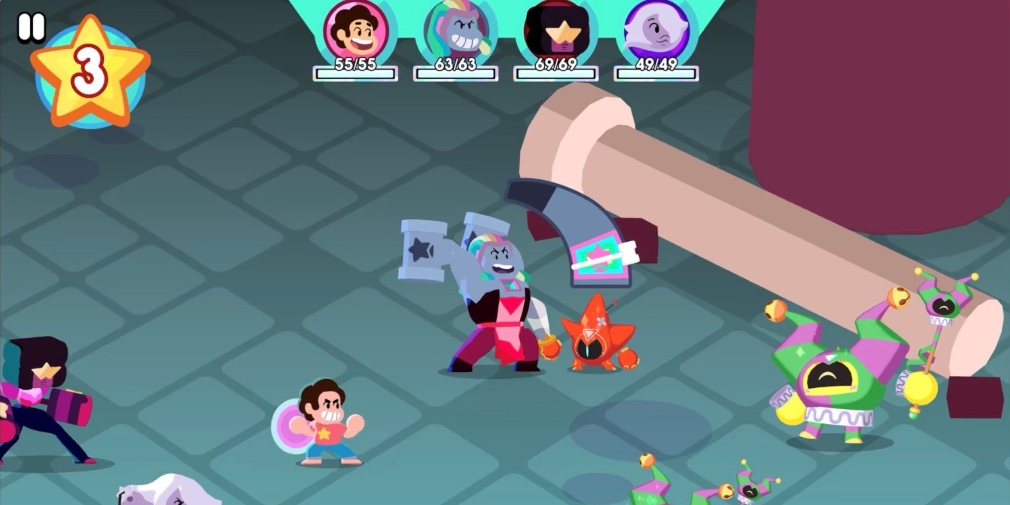 If you're not a fan of Steven Universe you still might find plenty to enjoy here through the turn-based battles and a generally pleasant aesthetic. That being said, we're not exactly short of turn-based games on Apple Arcade so you might still have your hands tapping away on those.

Unleash the Light is available now through Apple Arcade, which is a subscription service that costs £4.99 per month. Check out our dedicated Apple Arcade hub for more information on the games you can play through the subscription.