Spiritwish, Nexon's most recent MMORPG, has received its first update since it was released late last month. It's a fairly typical MMO update, bringing new bosses, characters and quests to the game.

Firstly, players will be able to team up with other people to fight Guild Bosses. They'll be able to work together in teams of up to 50 per Summoning Altar. These can be purchased from the Guild Shop. Besting these bosses will reward players with Masterpiece and Legendary++ bonuses.

Spiritwish is all about creating a team of three that you can control simultaneously. There's a whole roster of characters available that you can recruit. With this latest update, there are now three more heroes you'll be able to choose from. 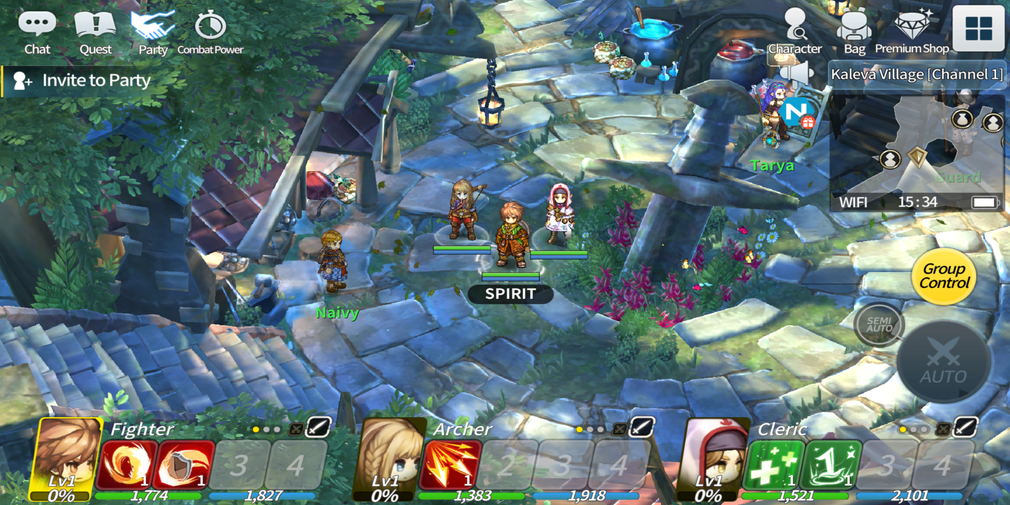 These are a Runesinger equipped with a staff and another Runesinger who wields a bow, so they're ideal if you're looking for some ranged attackers. If melee is more your thing then you'll be able to get yourself a Striker who is focused on getting up close and personal with their enemies.

With those new characters or your existing team if you're happy with them you'll be able to take on a new world boss. This boss is called Ruto and can be found in the Demonic Hot Springs 3F Area. Beating this boss will earn players Ruto Rings, Necklaces and Boxes. 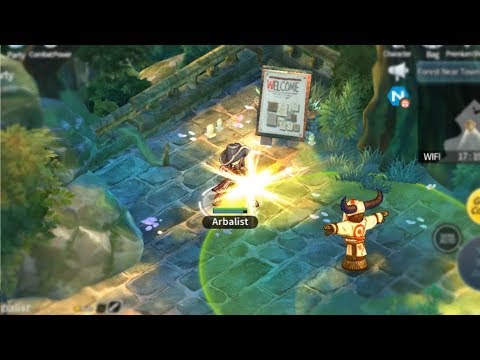 Finally, they're adding recruitment quests. These will allows players to head out on quests for the Fighter, Archer and Cleric. Completing them will net you some character cards and you'll also learn more about the various heroes that you control in Spiritwish.

It's still early days for Spiritwish as an MMO and it appears to be having a mixed reception so far, with a lot of players praising aspects of the game but bemoaning the instability on certain devices. However, it is free-to-play – with IAPs – so if you'd like to try Spiritwish, it is available now on the App Store and Google Play.

Black Desert Mobile cheats, tips - What to know before you start