Have you been thinking 'Where is Zombies for Cod Mobile?'

Call of Duty Mobile is receiving the much-anticipated zombie soon and thanks to a community post on the game's Reddit page, we have the precise times you should be able to start gunning down waves of the undead. The update will also bring a plethora of other bits and pieces to the game, including the much-requested controller support.

The new update, that will include Zombies will arrive at the following times in these countries:

The Zombies map we'll be getting is a remake of Shi No Numa, that first appeared way back in Call of Duty: World at War. Since then it's made a reappearance in both Black Ops and Black Ops III and is definitely a bit of a fan favourite. 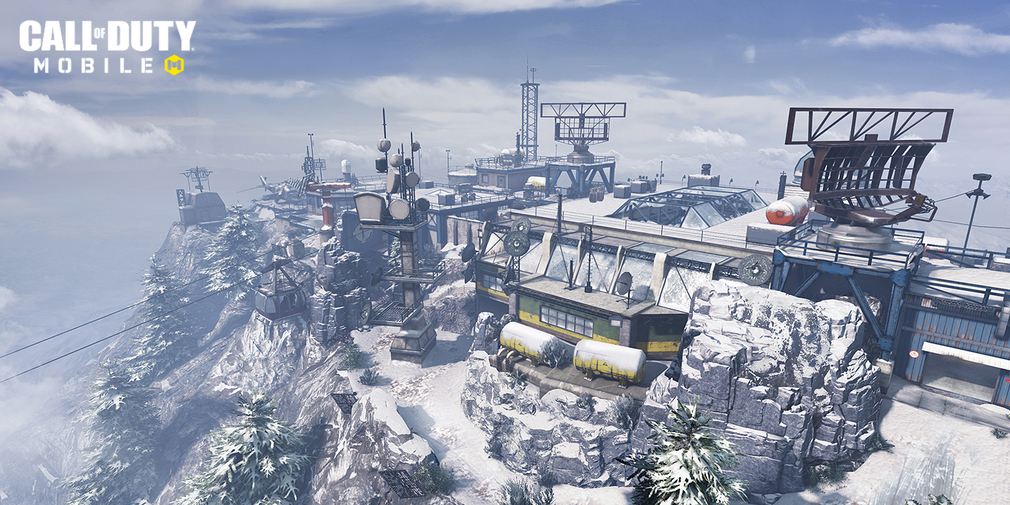 Alongside Zombies there's also going to be a new Battle Pass, although that's expected to come slightly later with the date currently slated as 25th November. We should also see the addition of controller support, which players have been requesting pretty much since the game first launched.

The update will also see the addition of a new – old – map, bringing the snow-covered environments of Summit to Cod Mobile. This map originally appeared in Call of Duty: Black Ops and has been in several games since. It should make for a good addition considering the on-the-go nature of the game, as it's a fairly small map that will allow for quicker matches.

Call of Duty Mobile is available now on the App Store and Google Play. It is a free-to-play game with in-app purchases.