Merge Dragons! teams up with Rick and Morty for some scientific mayhem

Zynga and Gram Games' extremely popular Merge Dragons! is teaming up with Adult Swim for an unusual team up with another popular culture titan, Rick and Morty. The special event will see the pair arrive in the game in a fairly meta fashion, as you'd probably expect.

Rick and Morty are playing Merge Dragons! before deciding to hack themselves into the game, crashing into the land of Dragonia so that they can retrieve the Stone of Reckoning. This powerful item has the ability to open portals to forbidden worlds, so it's certainly not something you'd want to be left unsupervised. 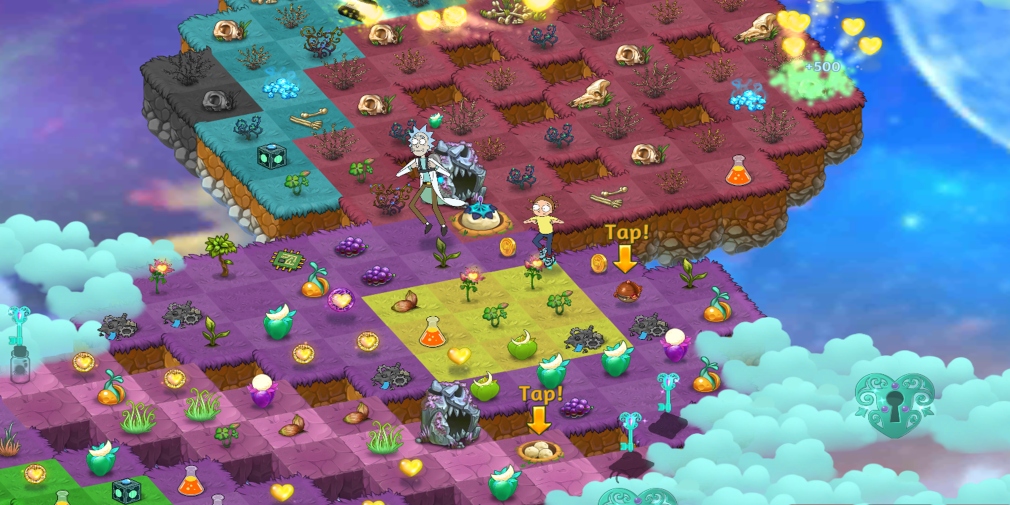 This crossover will bring several special events to the game that will offer players various rewards for healing land and collecting points. You'll also be able to evolve Rick and Morty, much like you do the dragons themselves. They'll both start off as little holographic floating eggs before becoming their normal selves and then getting progressively more mech/dragon-like after that point.

Bernand Kim, President of Publishing at Zynga gave his thoughts on the collaboration. He said: “We love-a-wubba-dub-dub the idea of Rick and Morty joining us in Dragonia given their packed, intergalactic schedule”.

He added: “As superfans of the show, we‘re honoured to have them interact with our players in a way that both fans of the show, and Merge Dragons!, will enjoy. Who doesn’t want to see Dragon Rick evolve?!”. 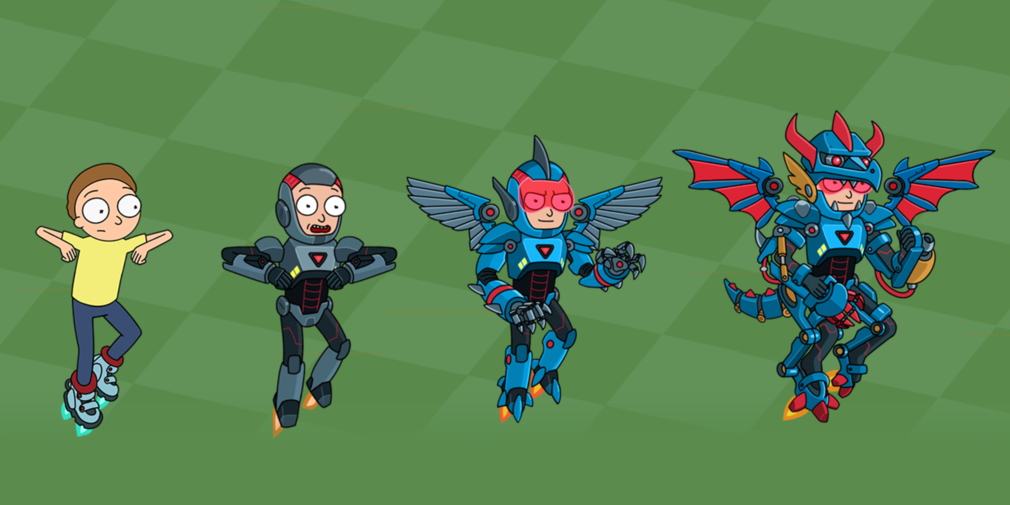 With the establishment of the Stone of Reckoning being able to open portals to forbidden worlds, could it be possible that Rick and Morty might pop up in other Zynga titles in the future? I guess it probably depends how well this crossover performs, but they've certainly inserted the lore for it.

Merge Dragons! is available now on the App Store and Google Play. It's a free-to-play game with in-app purchases.