Any progress made will carry over to the final version

As reported earlier today by Kongbakpao, Tencent's upcoming Street Fighter Duel is open for pre-registering in China ahead of the closed beta. This will also be a no-wipe beta so any progress players make will carry over to the final version of the game.

It adds to Tencent's ever-expanding roster of officially licensed IPs they're bringing to mobile. Capcom's Street Fighter is certainly a big acquisition as it's undoubtedly a highly-revered franchise in the gaming community. 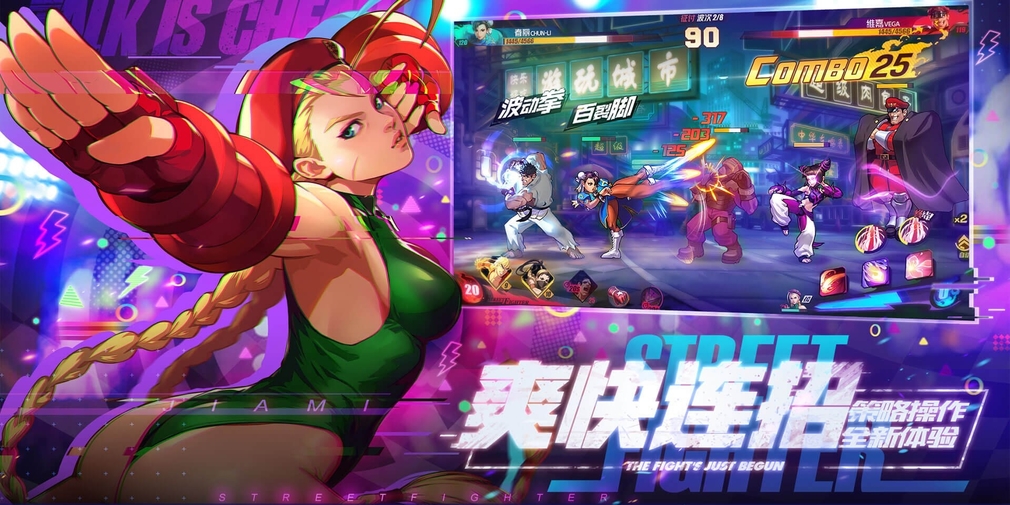 That's reflected in the number of sign-ups Tencent are hoping this pre-register campaign is going to bring in. As is often the case there's an incentive program for those who sign up to join the beta, with various rewards on offer for hitting different milestones.

According to the official website, 300,000 players have already signed up and that's only the first milestone reached. So they're clearly banking on the Street Fighter name to draw players in. There's also a friend referral system involved too which can earn players more in-game rewards for getting other people to sign up for the beta. 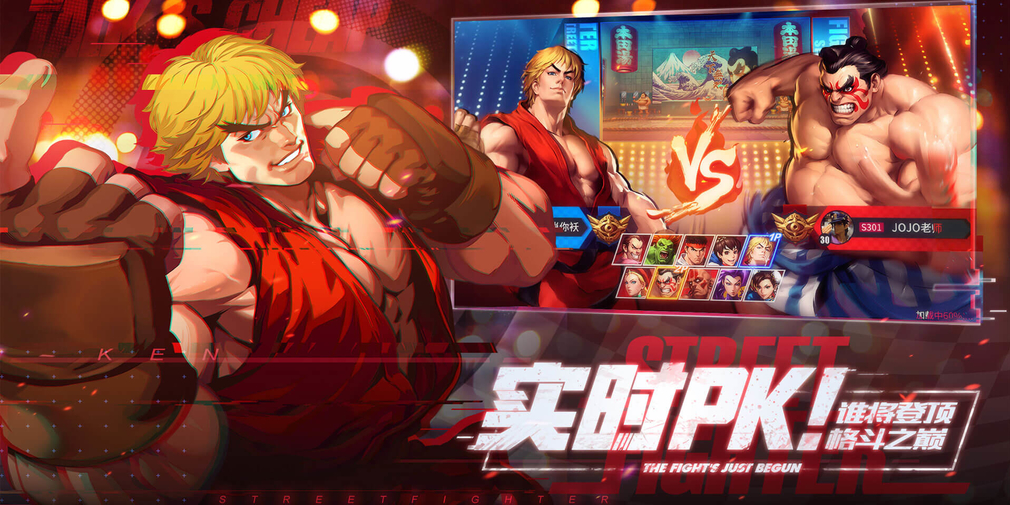 There are very few details on the game at the moment but it appears that it will not be your typical 1v1 fighter that we're used to from the series, which is sure to aggravate long-time fans. Instead, it appears to involve assembling a team of characters from Street Fighter lore and activating their various attacks.

There's also no word on a Western release of the game at present, though Tencent often put their games in beta in Eastern regions before bringing them to the rest of the world. Plus, Street Fighter is a well-known series so it will most likely be available globally at some stage.

If you happen to live in China or know Chinese and your way around a VPN you can pre-register for Street Fighter Duel over on the official site.

Merge Dragons! teams up with Rick and Morty for some scientific mayhem