5 reasons why you should check out Dig Out!, ZiMAD's stellar arcade mining game

Can you dig it?

ZiMAD’s Dig Out! is an accessible, yet surprisingly deep, arcade mining game. You’ll be challenged to delve underground, uncover long-lost treasures, calculate your every move to avoid death, and outsmart a wide variety of enemies and bosses in order to bring back your plunder and upgrade your very own stronghold. The game’s currently available for both iOS and Android, and here are 5 reasons to play it.

1
For the immaculate presentation

The first thing you'll likely notice when you boot this one up is just how good it looks. Everything here is super polished, from the colourful cartoon art style to the satisfying sound effects. The soundtrack is similarly impressive, especially the catchy tune that plays out when you're hanging around your ever-expanding stronghold. 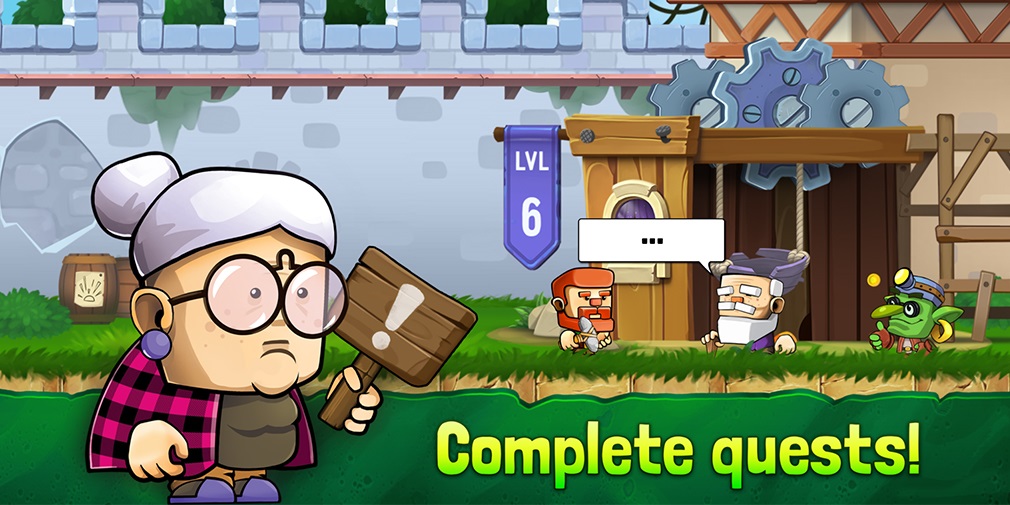 Every new area looks quite unlike the last, with environments ranging from underground jungles to the bizarre Necropolis, and the attention to detail in each is second to none. If you can't abide rough edges in your games, Dig Out is definitely one to check out.

2
For the accessible, yet surprisingly deep, gameplay

Dig Out is a very player-friendly title, slowly easing you into the experience before gradually and satisfyingly adding more depth to each run. Before you know it, you'll be experimenting with the simple controls to outsmart and outmanoeuvre enemies while using every block type to your advantage. 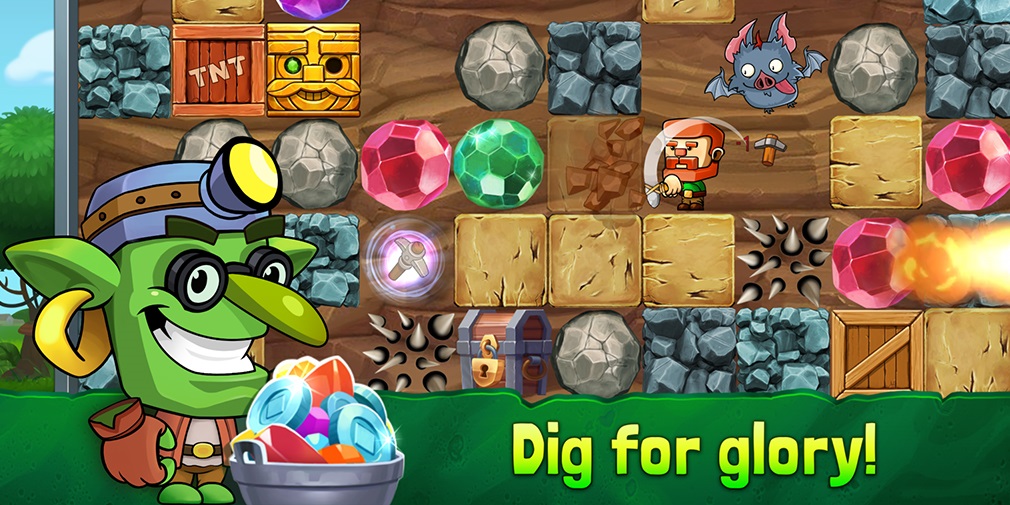 The levels themselves are randomly generated, and yet they retain a certain handcrafted feel. This constant shifting of enemies and hidden jewels helps to keep runs feeling fresh and exciting after many hours of play.

3
For the satisfying sense of progression

Even when things start getting tricky, Dig Out is never frustrating or cheap in its challenges. Sure, you might find yourself dying a fair bit as you continue to improve, but you'll almost always take something away from your previous run, whether that be useful resources or a newfound knowledge of how a specific enemy or block type works. 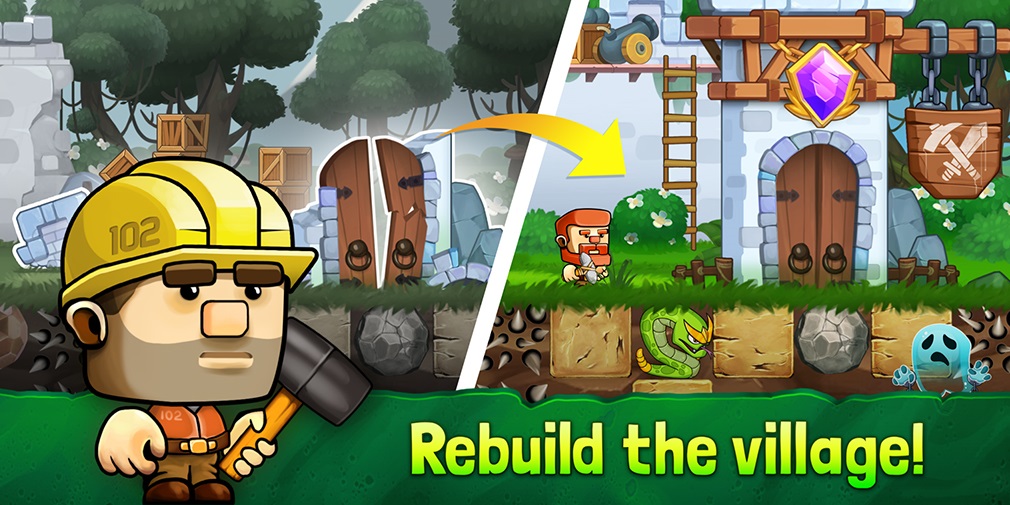 Upgrading your stronghold is super satisfying, granting you useful rewards that'll allow you to venture deeper underground. While your stronghold may at first look a little run-down, it won't be long before you start seeing sizeable improvements. And you'd be wise to think carefully about whether to prioritise upgrading your lift, smithy, or throne hall. Each has its own unique benefits, and so it's really all about what you feel you'd benefit from the most.

4
For the unlockable characters

One of Dig Out's biggest draws is its eclectic mix of unlockable characters. There are currently over 30, with each boasting their very own skills/gadgets. Some of these include the ability to turn into a ghost, a protective helmet to shield you from falling debris, and even a powerful proton beam. 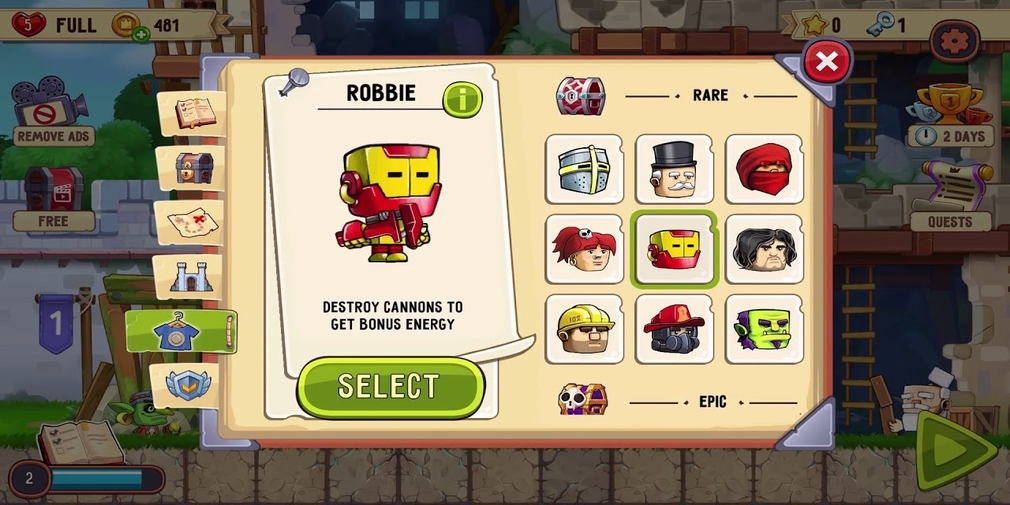 In the mix are pirates, ninjas, robots, and sentient snowmen to collect. Heroes come in three different tiers: Common, Rare, and Epic. They're by far the neatest reward to unlock in Dig Out, and their unique designs are all distinct and memorable, with a few cheeky cameo-style characters to boot.

5
For the constant stream of new content and improvements

Dig Out has remained fresh since launch thanks to regular updates and new content. For example, the game recently received a huge overhaul – improving its many bosses, switching the hub area from a small town to a sizeable stronghold, updating the interface, reworking daily quests and rewards, and refining standard enemies. 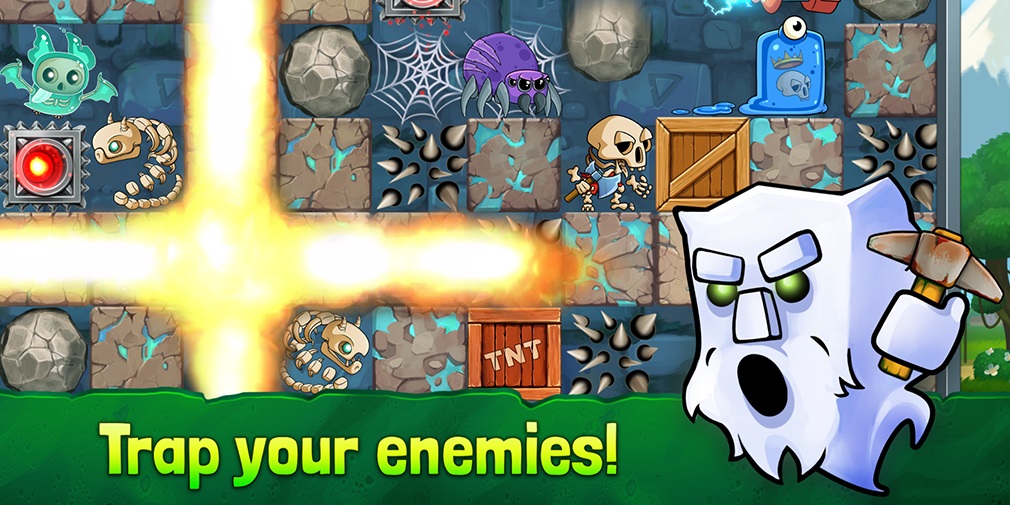 If you fancy giving it a go yourself, you’ll find the stellar Dig Out available for download now from both the App Store and Google Play