Valkyria Shooter is a new run and gun shooter from Korean developer GamePple. The twist here though is that you'll actually be running away from various powerful creatures and shooting at them as you retreat, rather than the usual charging into the action. 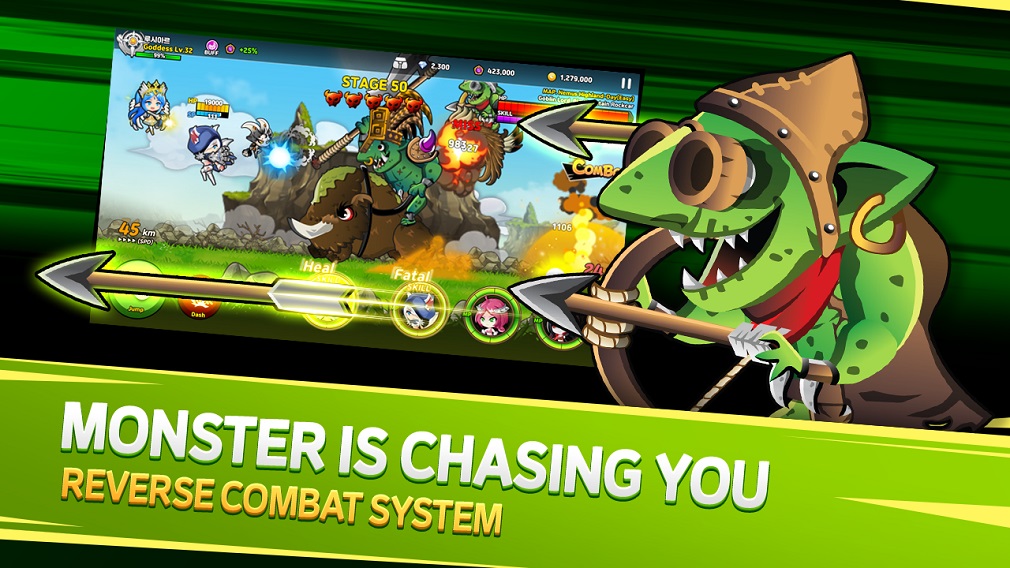 So it's more of an escape and shoot action game that sees you sprinting your way through more than 1,000 stages and six dungeons. There are also four difficulty settings ranging from Normal to Hell, so there's added challenge on offer for those who seek it.

In between being pursued you'll be able to upgrade your Valkyria smelting various pieces of equipment and combining different materials, servants and artefacts. There are several party combinations this allows for and you'll have to experiment with the numerous options to find what works best for you.

There are 25 species of servant to discover, that will accompany you in each escape and fire back at the monsters that are chasing you and 27 artefacts to find as well. Gathering all of them will allow Goddess Freya to form a powerful order of Knights to fight back against these evil monsters. On this journey, she'll be accompanied by her five loyal Valkyrias and you'll be able to choose which you play as. 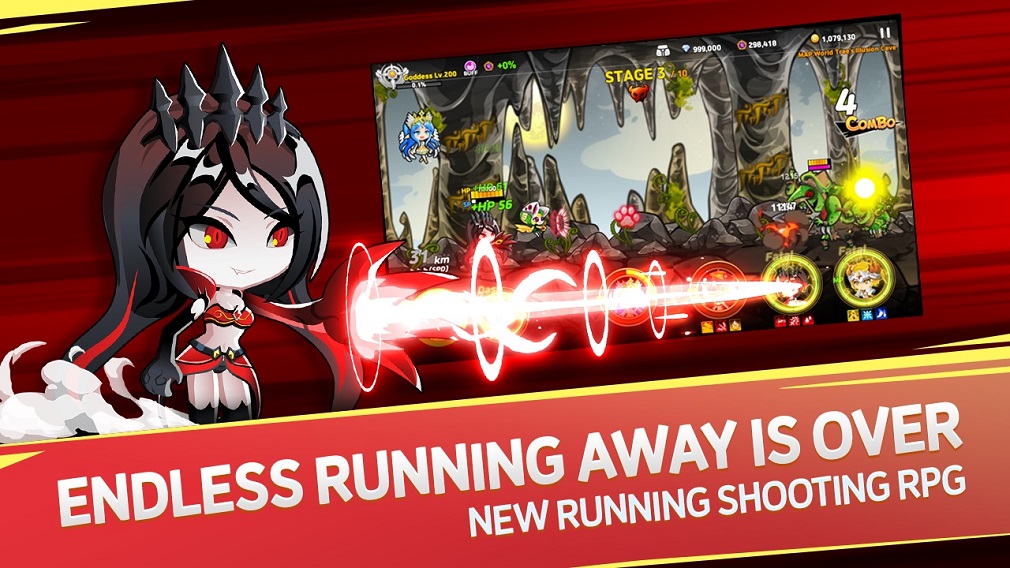 It's all presented with a very cute cartoonish art style that gives the game a very light-hearted tone. This is probably deliberate on GamePple's part too as the game has been described as being very simple to play, with the aim being to make it as accessible as possible.

Valkyria Shooter is available now on Google Play and an iOS version will soon follow on the App Store. It's a free-to-play game with in-app purchases.