It promises a unique retelling of the Alicization Arc

Bandai Namco's latest mobile venture, Sword Art Online Alicization Rising Steel, is available now for iOS and Android. It was originally expected that the game might launch in December but it appears that was either never the intention or it has been brought forward.

This new RPG is based on the Alicization Arc of the Sword Art Online anime. However, it will also include new content that will be exclusive to the game. The developers say that it will result in a unique retelling of that arc by including a mixture of the novels, anime and new original story.

It also promises to deliver battles that are representative of the anime itself with more on-screen flamboyant effects going on that is probably sensible. You can see a glimpse of the form this may take in the trailer below and it certainly looks very impressive. 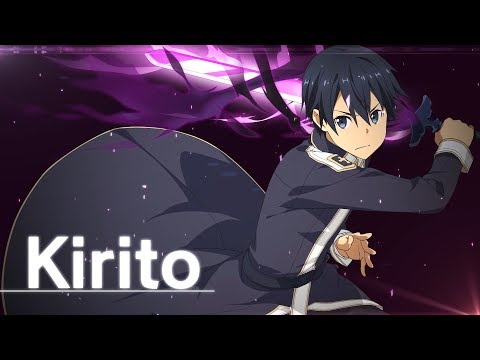 There will be multiple skills to master with different elements and effects you'll have to learn. Whilst you're learning the intricacies of the combat system you'll also be assembling a party of Sword Art Online characters.

You won't be limited to those found in the Alicization Arc either. Other characters from across the history of the series will also be available including different arcs from Sword Art Online, Alfheim Online and Gun Gale Online. So if you have a preference for any of those over the Alicization Arc, you should be able to make a team using those in theory.

This isn't the first Sword Art Online game to make its way over to mobile devices. Among others, a few years ago we had Memory Defrag, which we found to be a solid enough experience but hopefully, Alicization can provide a better one for fans of the franchise.

Sword Art Online Alicization Rising Steel is available now on the App Store and Google Play. It is a free-to-play game with in-app purchases.