Novasoft Interactive’s Meridian 157 is an intriguing point-and-click adventure game that sees you exploring a mysterious island to uncover its many long-lost secrets. It serves up a hearty meal of atmosphere-rich storytelling, tricky puzzling, and compelling environmental exploration.

After the release of its free-to-play prologue earlier this year, the game’s first proper chapter is now available for iOS and Android, and here are 5 reasons to give it a go.

For the compelling story

Meridian 157's mysterious plot is one of its biggest strengths. You play as David Zander, a forensic meteorologist, who sets out to investigate a weather anomaly off the coast of Alaska. On arrival, it becomes clear that something is very much amiss, and you soon find yourself attempting to uncover the truth behind the secret of the 157th meridian… Whatever that may be.

Chapter 1 picks up right where the free-to-play prologue left off. If you didn't get a chance to play it over the summer, I'd advise checking it out before diving into Chapter 1. It really helps to set the scene while showing you exactly how Zander came to be trapped in the underground complex. 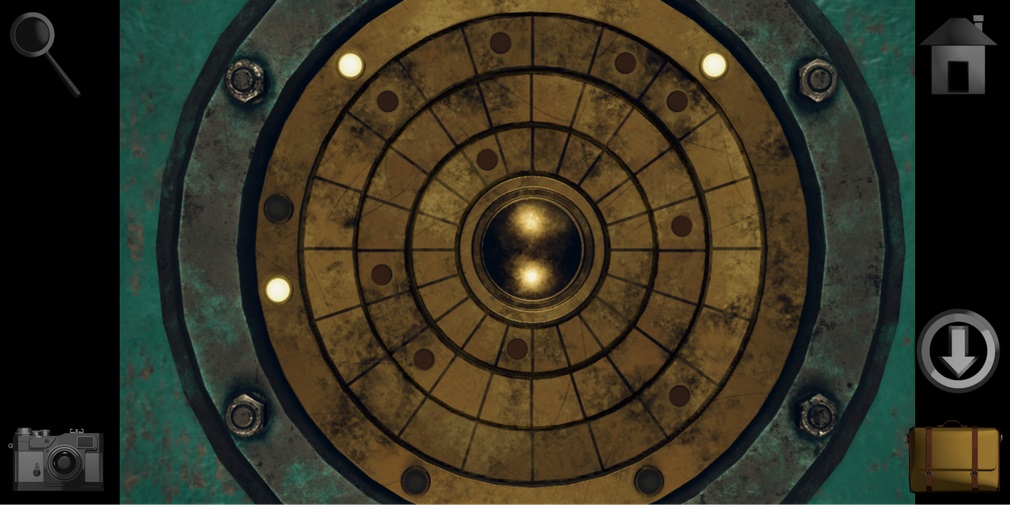 For the tricky and varied puzzles

Meridian 157's puzzles are all surprisingly varied, featuring a neat mix of logic-based brainteasers and grid-based shenanigans. You'll have to scour the island’s many nooks and crannies for useful items, then work out whereabouts they can be used.

Normal difficulty will offer you some slight help and hints when required, whereas Hard mode takes all of that away, requiring you to forge ahead on your own skill and intuition. This means the game can be played and enjoyed by both point-and-click veterans and newcomers alike.

Adventure game vets will find its many challenges to be well-designed and fair, with none of those decidedly illogical logic puzzles that the genre is known for, thank goodness. There are definitely some real headscratchers here, but, again, the intuitive hint system is there if/when you need it. 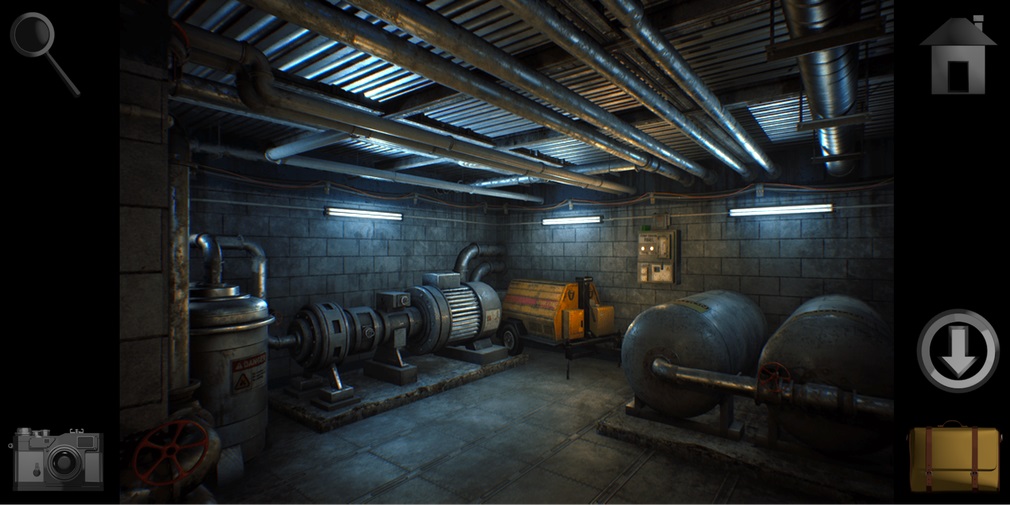 For the impressive visuals and handcrafted environments

Adventure games of this type are rarely known for their visuals, but the team at NovaSoft Interactive has clearly put a ton of work into crafting each of Meridian 157's detailed environments. They're varied, atmospheric, and distinct in ways that make the island feel very much lived-in and real. You'll want to examine every inch of every room as you go about solving puzzles and investigating the complex's many secrets. 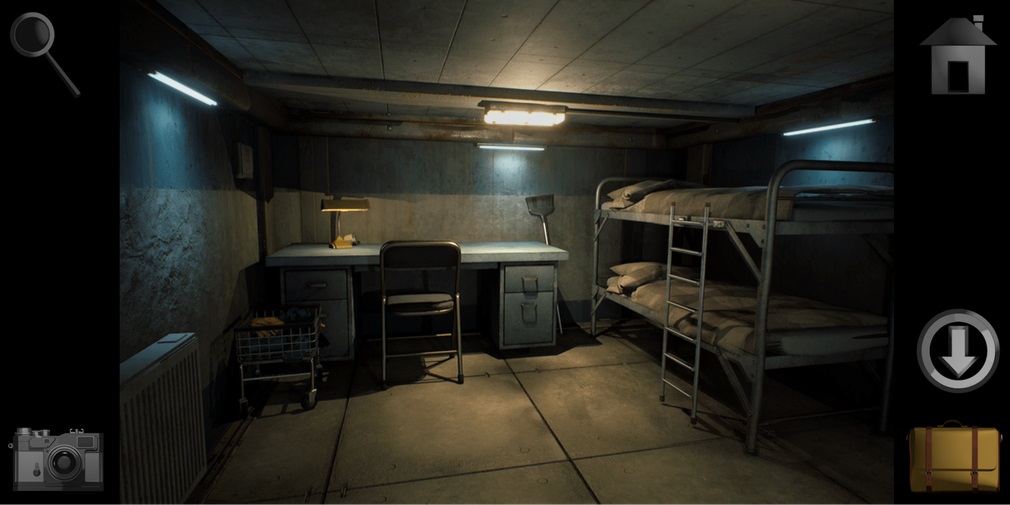 For the eerie atmosphere

Meridian 157 isn't out to scare you, but that's not to say that it doesn't serve up an eerie, unnerving atmosphere all of its own. There's a constant feeling that something is deeply off with this weird little island – a concern that only intensifies as the story continues.

Through some stellar audio work, it's easy to feel isolated as you explore the inner recesses of the mysterious complex. But are you actually as alone as you feel?

For the nostalgia factor

Solid point-and-click adventure games like this are becoming increasingly rare to find. I'm sure fans of Myst and its many spiritual successors would agree that there's something super appealing about the old-school style of gameplay, pacing, and visuals.

That said, for all the reasons we've listed prior to now, Meridian is still very much its own thing. If you're at all a fan of the genre, or have found yourself starved for a great adventure game story, then Meridian 157 is an easy recommendation.

For all intrepid explorers out there, you'll find Meridian 157 available for download now from both the App Store and Google Play.