Be among the first to play Hello Kitty AR: Kawaii World

Get your paws on this

Hello Kitty turned 45 this year, but she doesn’t look a day over eight. This adorable bow-tied Bobtail is famous the world over, and has become an icon of Japanese culture. Now she’s making her official augmented reality debut in a new game from Sanrio and the Bublar Group. 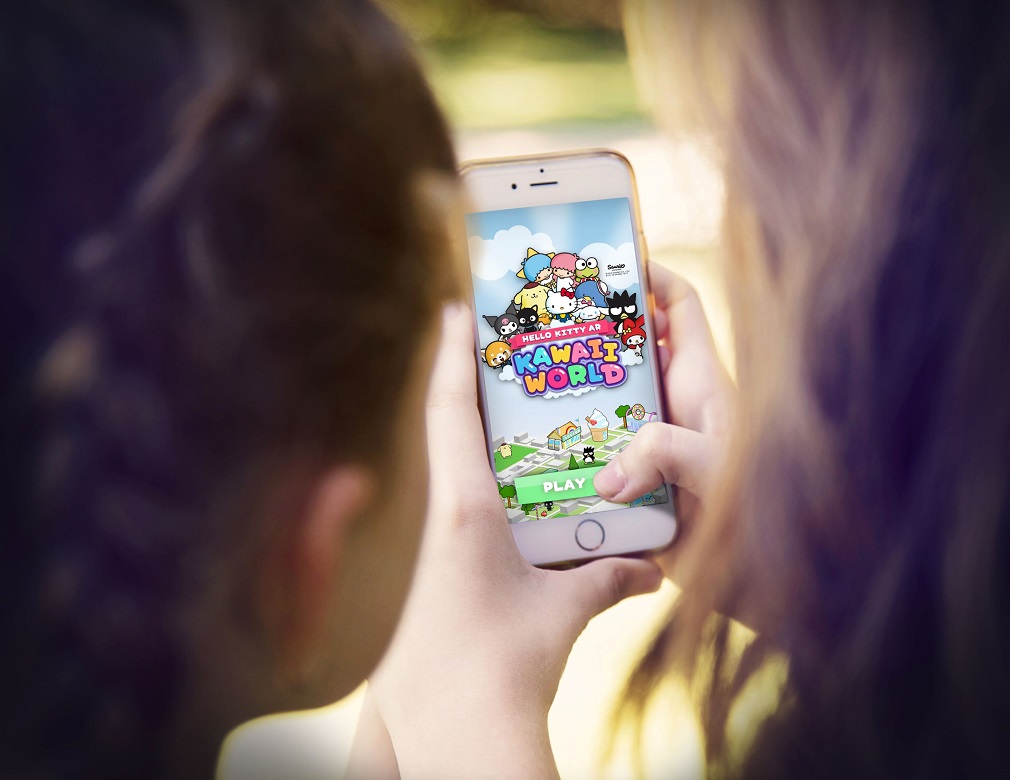 Hello Kitty AR: Kawaii World will give players the chance to project the Hello Kitty universe onto the world around them, with just their mobile phones. You’ll be able to build and customise villages, then populate them with all your favourite Hello Kitty characters. Go on adventures with other players, explore the world around you in search of treasure, and unlock new characters to interact with. The game uses Bublar’s high-tech AR software alongside Google Maps to transform your surroundings.

…and that’s pretty much everything we know, as many of the details remain secret. While the game is scheduled for full release some time next summer, you have the chance to have a go early. Be among the first Hello Kitty AR players by registering for the game’s soft launch, set to take place early in 2020. You’ll be part of exclusive events, competitions and other activities, and help make the game release-ready. Simply head over to hellokittykawaiiworld.com to sign up.

Octopath Traveler: Champions of the Continent's Japan release has been delayed until 2020