Quality of life improvements on the way

Since launching earlier this year, Mario Kart Tour has been the subject of much discussion and, quite often, criticism. One of the biggest complaints comes down to its driving controls feeling slightly off. Now, however, the game's latest update looks to remedy this by altering and refining the core karting experience.

Version 1.2.0 will also introduce a couple quality of life improvements, including a handy list of tickets that you currently have unlocked. On top of that, you can now earn bonus points for finishing a race in Frenzy mode.

Perfectly Nintendo lists the full patch notes, where it's mentioned that the update will become mandatory by November 20th. Hopefully the reworked controls are actually half decent, then.

We've had a lot to say about Mario Kart Tour since its launch back in September. Dave reviewed it at the time, saying it can be fun despite the overabundance of gacha mechanics and that controversial $4.99-a-month Gold Pass subscription. 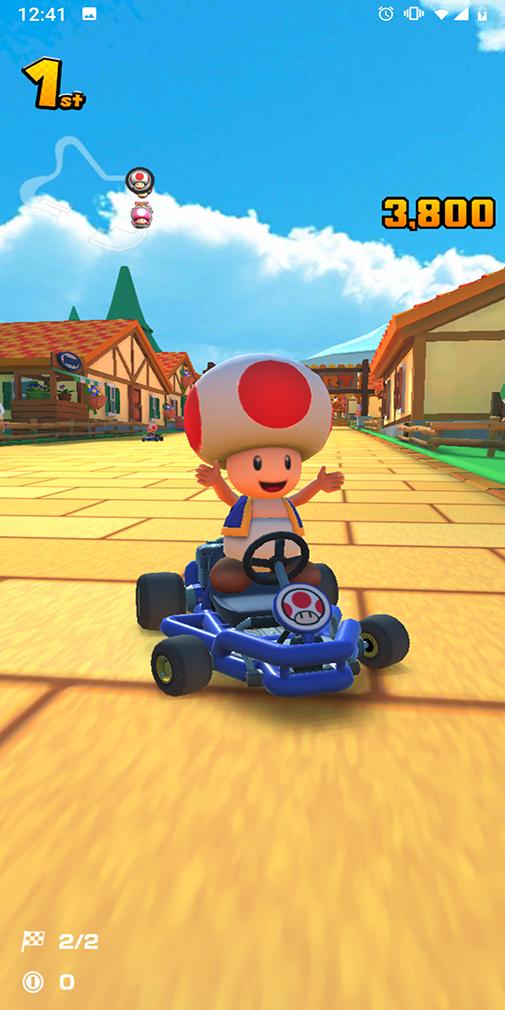 A couple weeks back, it was revealed that the game would finally be getting a multiplayer mode. That said, the announcement was soured by the fact that the beta, set to begin in December, will be exclusive to Gold Pass members.

While we all wait for that, you may as well check out our extensive guides to improve your game. And if you're yet to take Mario Kart Tour for a spin, you'll find it available now for download from both the App Store and Google Play.