Update the game now to get these brand new costumes

The hit game Empires & Puzzles from Zynga and Small Giant Games is getting even more content than you already have to play with, you lucky dogs.

Empires & Puzzles is a match-3 puzzler with RPG battling mechanics where your combos will do damage to your opponents. Combine strong puzzle skill with the right characters and stats, and you will fly through the game.

To add yet another collectible modifier to the game, the developers are adding even more Hero Costumes. Not only will Hero Costumes make your heroes look much cooler than before, but of course they will also change the stats and abilities of your heroes.

In this guide we are unveiling the stats of all of the Hero Costumes that are newly available as of the moment this guide goes live. So download the game, or make sure it's updated, and grab these Hero Costumes while you can!

Two of the brand new Hero Costumes included in this update are Finley and Posseidon, who have been given a nice boost to their strength and style in the process.

Here is a nice preview of Finley, Commodore of Corellia. 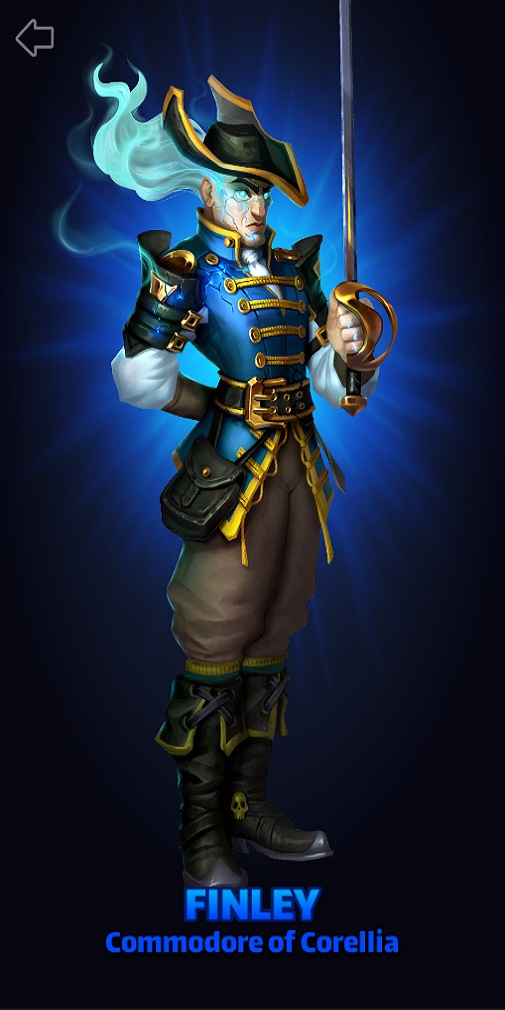 And Posseidon is looking excellent as the Ruler of Atlantis. 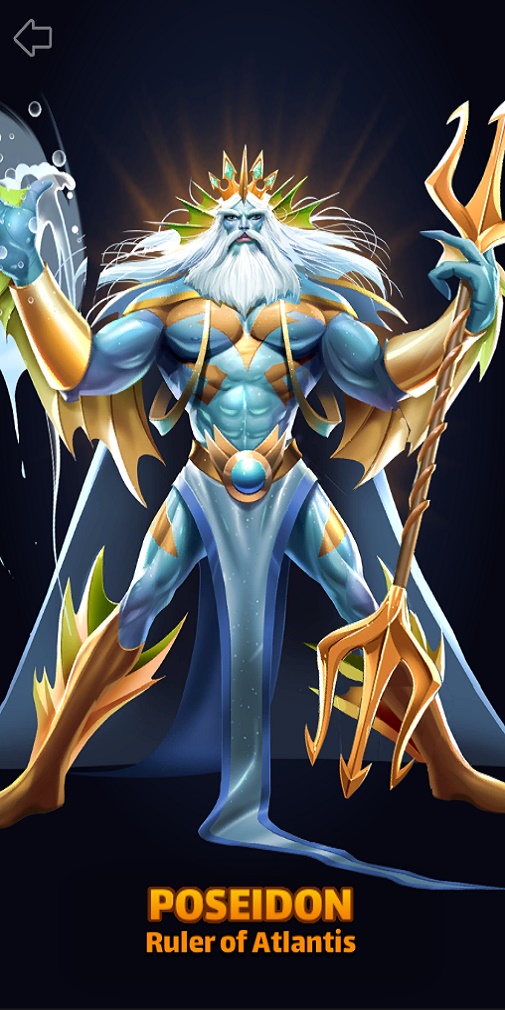 Here are the stats of the two characters, take a good look. 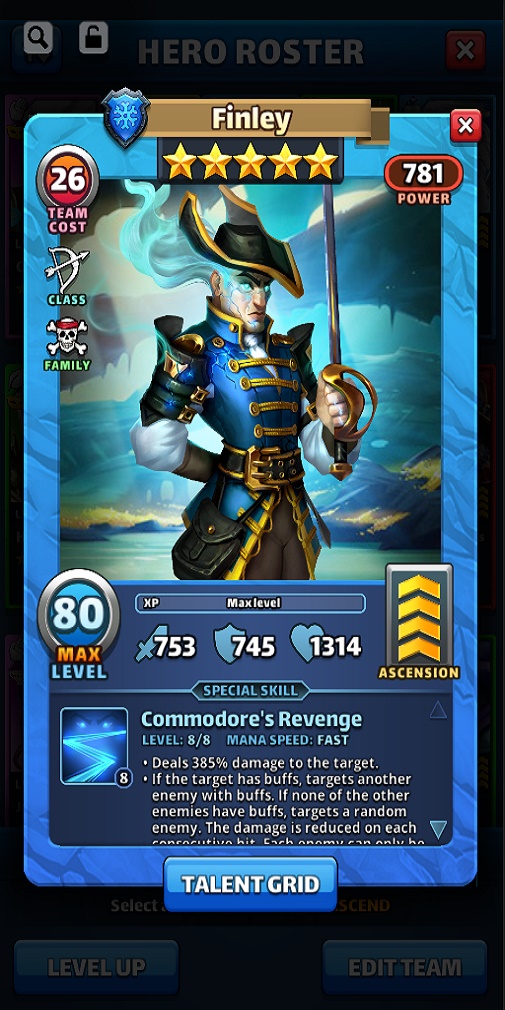 Below you're going to get a deep look at the stats for Quintus, including him without a costume, with a costume, and Electro Quintus.

You can also see his stats up against Posseidon and Finley, Posseidon being the most powerful season 2 hero, and Finley being the strongest event hero. Nothing to sneeze at, eh?

As I'm sure you can see, Empires & Puzzles just keeps getting bigger, and with these additional Hero Costumes, the sky seems to be the limit. Update the game or download now for the first time to try and get ahead of the curve, and let us know what you think in the comments below.

Brawhalla heading for iOS and Android in 2020, with beta sign ups open now