Ni No Kuni: Cross Worlds is an MMORPG for iOS and Android coming to Japan in late 2020

Everyone else will have to wait a little longer

As reported earlier by Gematsu, Level-5 and Netmarble have unveiled several details about their upcoming MMORPG, Ni No Kuni: Cross Worlds. They've given a tentative release date of the second half of 2020 in Japan, with the rest of the world having to wait a little longer.

In the game, you'll play as a beta tester who has been invited to take part in Project N, a virtual reality world, which is actually a parallel universe where the world of Ni No Kuni is entirely real. It'll be the protagonist's job to rebuild the world and save its Queen.

The gameplay is a hack and slash affair that plays out in real-time. You'll be able to choose from one of five character classes to play as. These are Witch, Swordsman, Rogue, Engineer and Destroyer. A mixture of conventional and a little random then. 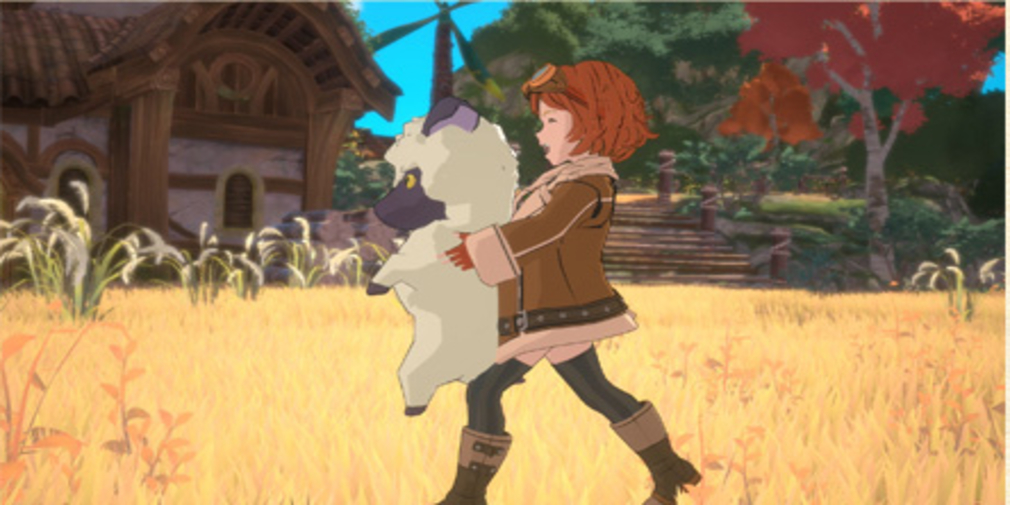 Once you've chosen your class you'll be able to embark on a plethora of PvE quests, dungeons and other MMO mainstays. There are also several PVP options too with various types of battles on offer such as Warrior battlegrounds, sky island and throne battles.

Beyond picking your class you'll also be accompanied by one of over 100 familiars on your journey. Each familiar you befriend will have its own skills, personality and attributes. This means you'll have a lot of choices to make with regards to which familiar is best suited to join you in battle.

Ni No Kuni: Cross Worlds is currently set for an iOS and Android launch in Japan in the second half of 2020. If it does well, we can probably expect to see an English version arrive shortly after.

Rituals: The Book of SKOG is an upcoming horror puzzle game heading for iOS and Android in December

Ni No Kuni: Cross Worlds, Netmarble and Level-5's MMORPG, gets a new trailer and opens its website