Arkanoid Rising, a remake of the 80's arcade classic, is available for Android through Hatch's cloud gaming app

Arkanoid Rising was the first original game to be announced for Hatch's cloud gaming app. However, it wasn't the first to be released as it follows the launch Angry Birds Go! Turbo Edition back in August. It's a remake of 1986's Arkanoid and you can play it now through Hatch's app.

Arkanoid Rising is a block-breaking game where you'll be piloting a Vaus scoutship to bounce energy balls into blocks to destroy them. Some enemies will roam about and fire back at you, meaning that you'll have to make good use of your reactions as well as predicting their movements so you can take them out.

There are also several powerups you'll be able to acquire to help destroy the opposition such as one that fires a plethora of missiles that pretty much cover the entire screen. If you're finding that you need a helping hand, there's also co-op on offer so you tackle the game's five worlds with a friend.

There's also PVP as well so you can break bricks in a more competitive realm. These are short rounds that, interestingly, can also be spectated by other players. They'll be able to choose which players perspective to view the match from or opt for a dynamic camera that flits between both players as well as a side-on view. 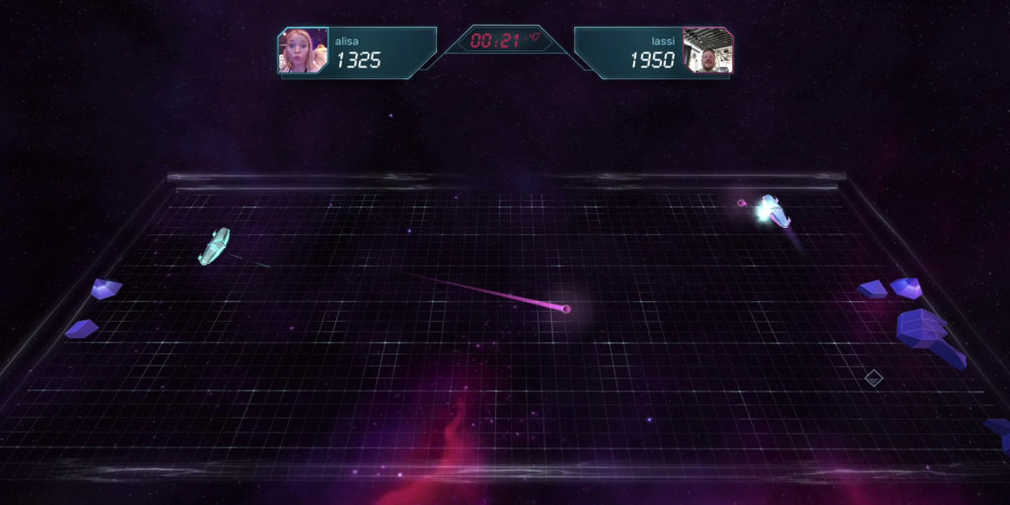 Amongst all the block smashing, there is also a story in Arkanoid Rising that sounds like a fairly standard Sci-fi affair, though it's quite surprising there's even a narrative at all to me. The remains of humanity are all living on the Arkanoid mothership, which soon comes under fire from an unknown entity and it's your job to protect the remnants of humans from extinction.