Available for iOS and Android

Cannon Ballers is an upcoming roguelike where you effectively play as a cannonball that promises to not have any free-to-play tropes like ads or IAPs. It's available now in beta on Android and iOS. 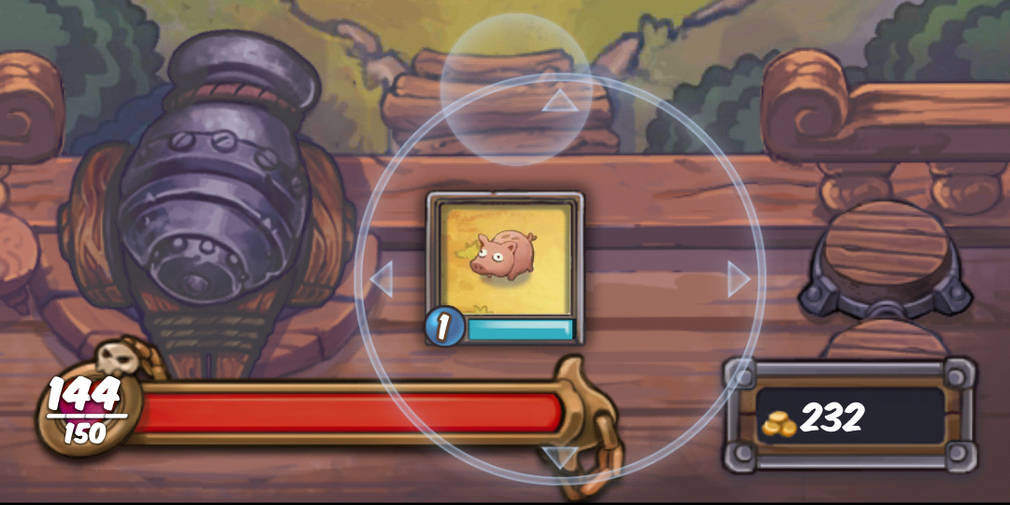 That's pretty much it for controls too as Cannon Ballers is designed to be a one-handed game. You'll start off by simply bashing into the various enemies you'll come across which are predominately animals with the occasional odd quirk, like wolves with candles on their heads.

But as you progress through the procedural levels you'll be able to get various power-ups that change your roll happy style of player. For instance, you can get a spin that will extend upwards on the screen. It will automatically charge when there's an enemy within its radius and you'll have to keep the ball steady for long enough for the spear to strike.

It's also got a pretty offbeat sense of humour that might not be to everyone's taste. A good way to get a flavour for this is to head on over to the game's official site and read the way they've decided to advertise the game. From there you'll be able to decide if it's your style of comedy.

Because the game is currently in beta the developers are also looking for feedback. So if you do decide to give Cannon Ballers a shot then you can give the dev some feedback over on their Discord.

Cannon Baller is available now in beta on Google Play and through Apple's Testflight service.