100 articles are dropped on an island...

November means a lot of different things to a lot of different people. For you it might mean bonfires, fireworks and warm coats, or maybe it means turkey, thankgiving and sports. But whatever it means for you, for us here at Pocket Gamer it means a different kind of celebration. Regular readers of the site might remember that we used to run topics every month, little focii which we could lean on should the news fall a little quiet, or the release schedule thin out a bit (as if!). Well, they're back, and for November 2019 our Monthly Focus is the battle royale genre.

Love them or hate them, it's impossible to argue the impact that the genre is having on the gaming industry as a whole, and that every time that it feels like it might well have hit its highest high we have another slight evolution or alteration permeate through the trend. Battle royale, much like the gaming industry as a whole, fluctuates and twists in its definition on a regular basis - so much so that many active players likely couldn't even put their finger on the zero-point for the genre - from whence it came. 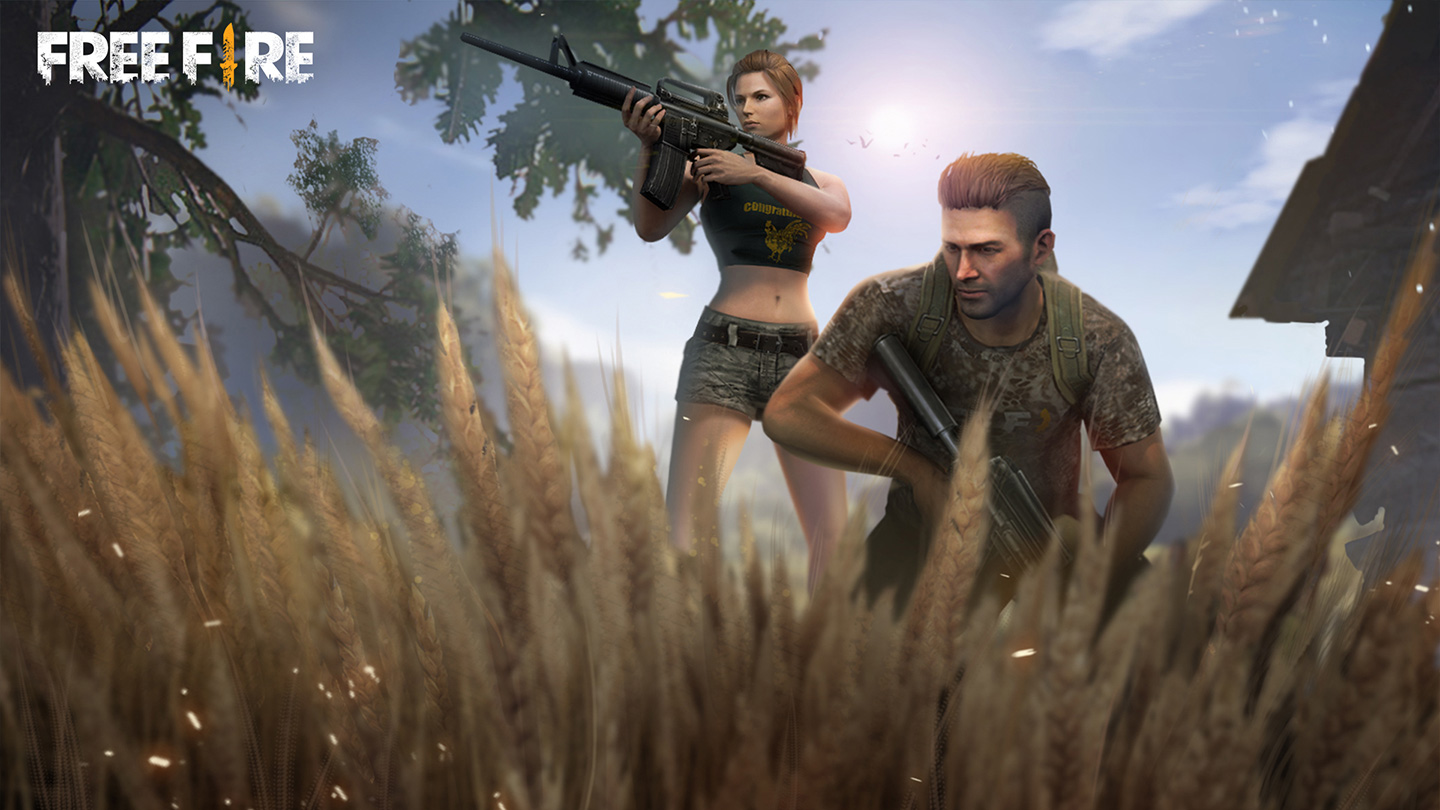 Arguably the first time that I ever heard the term battle royale was when a group of my friends invited me over to watch a pirated version of Kinji Fukasaku's Battle Royale, a film adaption which released to cinemas a year after the 1999 release of the novel of the same name. My school friends and I huddled around a TV and watched a class full of students be released - unarmed - onto an island where they were instructed to fight to the death until only one was left standing. Apparently, though, it traces its roots back further, to fist-fighting and backstreet brawls, and was also used as a match type in wrestling.

The ability to create larger servers lead to the deathmatch and free-for-all formulas of online multiplayer games expanding into bigger lobbies, however even in larger lobbied games like PlanetSide, MAG and DayZ, players were able to respawn back in - even if they did lose inventory, streaks or abiltiies. As time passed other games continued dabbling with the popular Last Man Standing format, in which players had a single life and started on relatively even odds.

Everything was shaken up, however, when The Hunger Games hit cinemas in 2012. Regardless of your thoughts on the film/novel series, it captivated modders and changed the way that people thought about game design. Rather than littering weapon spawns around the map - in the style of classic deathmatch arena shooters - weapons were dropped in hot spots, like the cornicopia of the film. This removed the preparation allowed by the loadout and class-based systems which were popular in the likes of Team Fortress, Counter Strike and Call of Duty.

In the same year the DayZ mod for ARMA 2 started to boom in popularity, causing a sales surge for the military simlator. DayZ was certainly not a battle royale by modern standards, however the extremely unforgiving map size, open terrain, and air of distrust and tension that came from being near other players became core elements of the genre.

Over the next few years the genre continued to bubble in the modding community, especially in the likes of Minecraft. It all massively shifted two years back, reaching a rolling boil in 2017-2018. It was during this period when H1Z1 (King of the Hill), PlayerUnknown Battlegrounds and Fortnite: Battle Royale all released. PlayerUnknown himself, Brendan Greene, had heavy/direct involvement with the first two of those three titles, and is easily the most visibly responsible for the massive boom in the trend.

For further reading, or speculation, it's worth reading up on the end of the legal issues that sprung up when Fortnite's battle royale mode first appeared - the developers of PUBG attempted to push back against the developer who, in an interesting twist, were also the creators of the engine that both games were powered by. 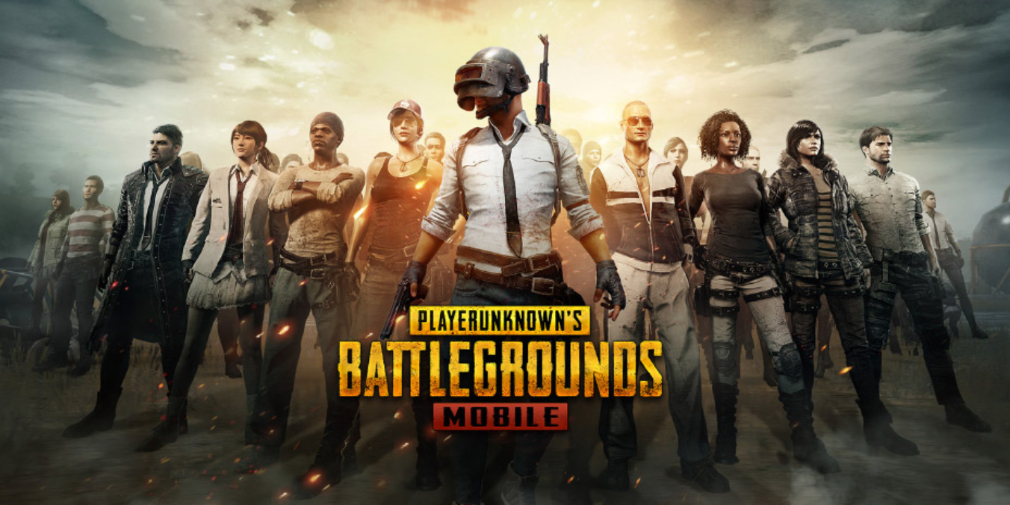 Perhaps the best thing about new genres forming is that they often launch with ample consideration for mobile. We might not get the latest Call of Duty, Fifa or Grand Theft Auto, but the Battle Royale genre has happily reached out to call Andoid and iOS its home. PUBG and Fortnite are updated alongside other formats, while we've sene plenty of other titles give the genre a go.

Perhaps most notably Call of Duty Mobile has dipped its toes into the genre, while the more leftfield option, Garena Free Fire, continues to bring in big numbers as its latest World Series approaches its end. As a matter of fact, it was recently confirmed that Garena Free Fire has had over 436M downloads on Google Play.

While we can't speculate too much on the future of the genre, we'll be taking a little extra time to focus on it this month.

We've already had some great posts about the genre so far this month, you can find a selection of them below.

- Why mobile is the best place for battle royale games

- Overdox, a melee-focused battle royale, is available now for iOS and Android