Virtual reality is one of the most exciting mediums currently, offering studios the chance to let players experience games closer than ever before. Korean-based developer Fake Eyes is one such studio, who’s new VR multiplayer FPS, Colonicle, has just recently been released for Oculus and Android. It’s a fully featured competitive shooter set in space, seeing two teams battle it out within an entirely immersive dimension.

Colonicle makes it easy for VR players new and old to jump in. All you need to get started is a compatible controller (a Dualshock 4, Xbox One or Oculus Go gamepad will do) and either Gear VR, Oculus Go or simply Cardboard VR – the latter of which easily works with most android mobile phones. From here you can just sit back and start shooting, working in teams of two to claim back your area of colonised territory.

The world of Colonicle takes place entirely in space, where two factions find themselves battling in a bid to prove which side is champion. Both groups were originally meant to work together and complete a common goal, but greed quickly set in. Red and Blue are now locked in an endless loop of fierce battle, which might not help the future of humanity but is the perfect foundation for a frantic first-person shooter set in VR.

The goal of Fake Eyes was to combine the core mechanics of the most popular shooting games and combine them with objectives and elements that can only be experienced in VR. Eliminating the opposing team might be your main mission, but how you go about doing this is always made more immersive thanks to the extra freedom of movement the new dimension offers. It’s what you imagine outer space battles to play out like. 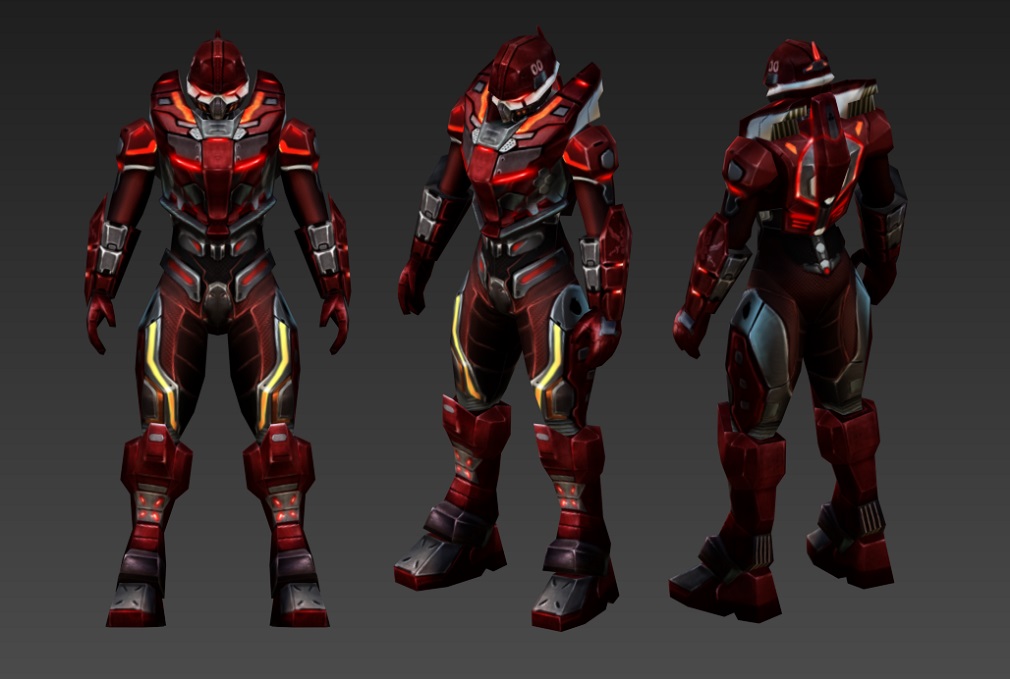 Colonicle even removes many of the typical barriers that prevents players from diving into VR, such as the need to invest in expensive hardware or purchase the game outright. Colonicle is there for players with Gear VR and Oculus Go, yes, but equally those with an Android phone and Cardboard VR can just as easily get going. The full experience is entirely free-to-play at launch, and Fake Eyes has already promised further support for more devices in December.

Until then, VR enthusiasts equipped with either Oculus Go, Gear VR or Cardboard VR can download Colonicle for free today. Simply pop to either the Oculus or Google Play Store to experience the spaced-based VR first-person shooting for yourself.

You can keep up with the latest news about the title as well as get more info about the game on its official Facebook page.

Marvel Super War, the upcoming MOBA based on the popular franchise, will be available for iOS and Android in December in selected territories