Following success in Korea and Japan

Google has announced that its reward system Google Play Points, that was previously only available in Korea and Japan will be making its way to the US starting from today.

It's a free to join service that will allow you to accrue Play Points simply by making purchases through Google Play. This includes movies, books, in-app purchases and games. There will also be opportunities to earn bonus points by downloading featured free apps and games.

On top of that, there will also be weekly points events which will increase the number of points you earn on books, movies and select games. Which games that includes isn't stated, though that's presumably because it will change frequently. 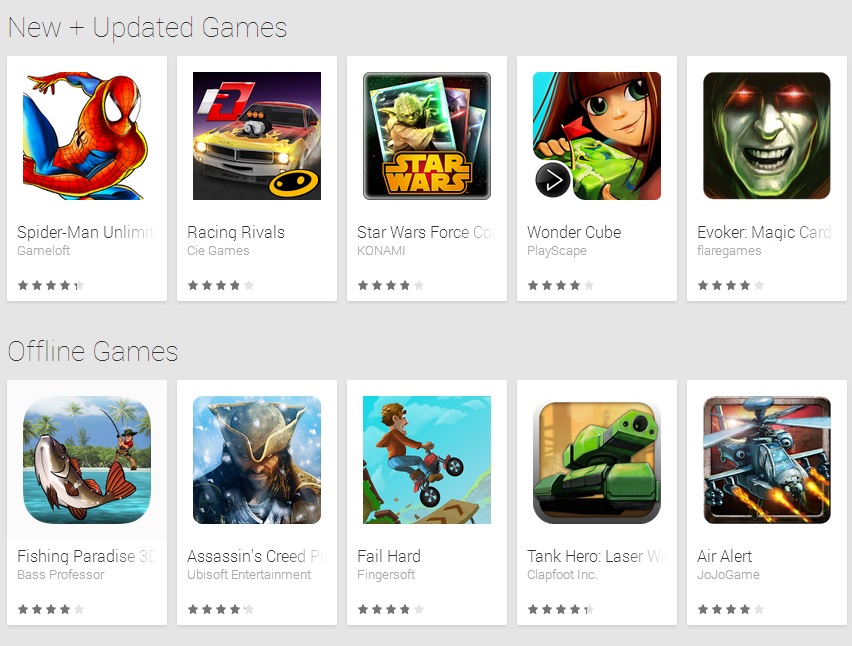 There will be various levels to the membership that range from Bronze to Platinum. Which membership you will qualify for depends entirely on the number of points you've accrued up to that point. Higher levels will include additional perks, with weekly prizes being the example they gave. If you're interested you can find out more about these perks on Google's Support page.

The points you've earned can be used for in-app items on certain games like Candy Crush or Pokemon Go or you can buy discount coupons and Google Play Credit. How many Play Points you'll need to have to buy any of these choices and how long it will take remains to be seen.

Google Play Points will be available in the US starting today. If you'd like to find out how to access it, check out Google's support document. There are currently no details on whether or not it will make its way to other regions in the future.