In the years since its release, Brawlhalla's roster has become as weird and varied as Smash's is sizeable. With crossovers ranging from Cartoon Network's Adventure Time to Ubisoft's Rayman, it's fair to say that the arcade brawler has a character for just about anyone.

Now, however, a further four heroes have been added for players to master, and they all hail from the WWE. They are Undertaker, Asuka, Roman Reigns, and the legendary "Macho Man" Randy Savage. Much like the game's many other fighters, these guys all boast their own moves and special playstyles. The news of their arrival first appeared over on Nintendo Enthusiast.

Based on the trailer above, Macho Man uses a combination of axe swings and metal chairs to crush his enemies. Interestingly, it looks like Undertaker can quickly warp around the arena to get the upper hand on his opponent, and Asuka can summon forth wrestling ring ropes to gain the high ground.

These aren't the first WWE superstars to arrive in Brawlhalla. Back in August, Xavier Woods, Becky Lynch, and John Cena made their grand debuts. 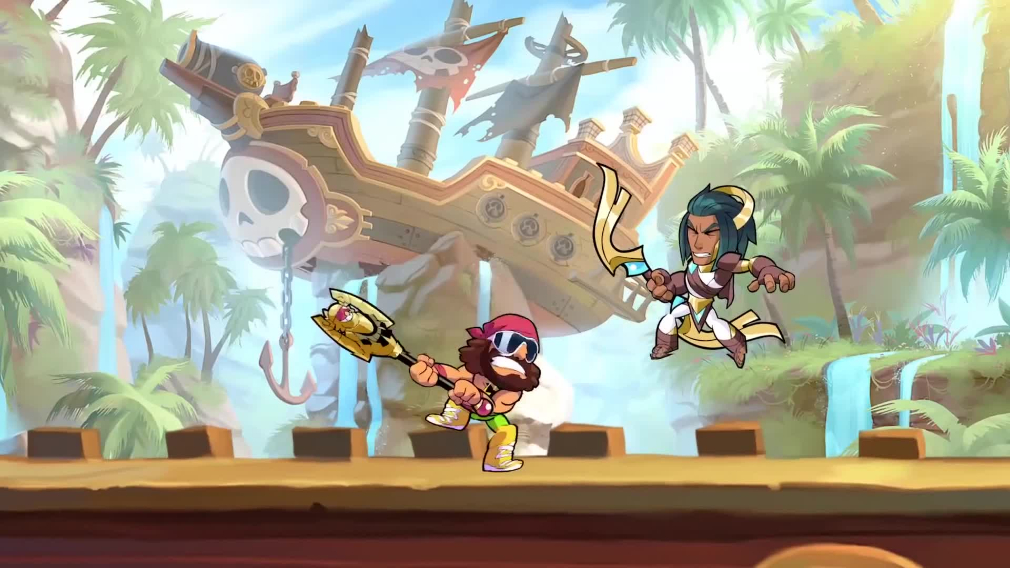 With WWE 2K20 being a complete and utter disaster, perhaps Brawlhalla is the best alternative for wrestling fans starved of a decent game. You'll find it available for free from the Nintendo eShop, though you'll have to work (or pay) to access these premium fighters.

NABOKI is a relaxing minimalist puzzler from the creator of Hook, Push, and Up Left Out

Brawhalla heading for iOS and Android in 2020, with beta sign ups open now