Latest Summon Showcase begins tonight in the US

Dragalia Lost's Stirring Shadows (Part Two) Summon Showcase is set to begin later today in the US (or early tomorrow morning if you're in the UK). Just in time for launch, Nintendo and Cygames have released a trailer which fills us in on what to expect. The trailer was first spotted by Nintendo Everything.

The latest 5-star adventurer, Akasha, is a Healing Unit. Her skills include Akashic Repose, which restores HP to all allies and continues healing over the next 15 seconds, and Vital Gaze, which creates a buff zone that lasts for 10 seconds and gradually fills the skill gauges of adventurers inside it. 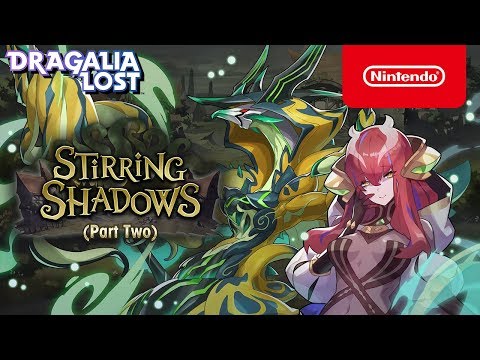 The latest 5-star dragon, Hastur, has the ability to buff a wind-attuned user's strength by a whopping 45%. He can also increase the strength of the adventurer you're controlling by 15% for 10 seconds every time their initial skill, displayed at the top of their skill list, becomes available for use, provided they are wind-attuned. After activating this ability, you won't be able to use it again for another 15 seconds.

Hastur's skills include Void Volley, which deals wind damage to the unfortunate target and any other nearby enemies while also inflicting sleep. 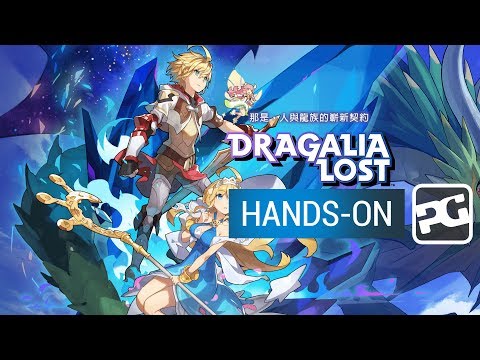 The second part of the Stirring Shadows Summon Showcase is set to run from November 3rd 10pm (PT) through to November 15th 10pm (PT).

You'll find Dragalia Lost available for download now from both the App Store and Google Play. Our review from launch was mostly positive, though the game has improved by leaps and bounds since then.