Since its initial release, Mario Kart Tour has had a bit of flack for using names of real-players to give the impression of real-time multiplayer when that wasn't the case. They've said that synchronous online is on the way though and now we've got a few more sparse details on when that might be.

According to a recent Tweet from the official Mario Kart Tour account, there is a beta test planned for December for real-time multiplayer. However, the extra detail that might ruffle a few feathers is that you'll need to be a Gold Pass subscriber to access the beta. The Gold Pass itself costs £4.99 a month and gives you a few bonuses alongside the 200cc race speed.

As you can imagine, the comments beneath the aforementioned Tweet are split. Some people aren't best pleased that you have to effectively pay to play the multiplayer, whilst others are pointing out that this is only for the beta, which is generally a smaller size sample anyway. 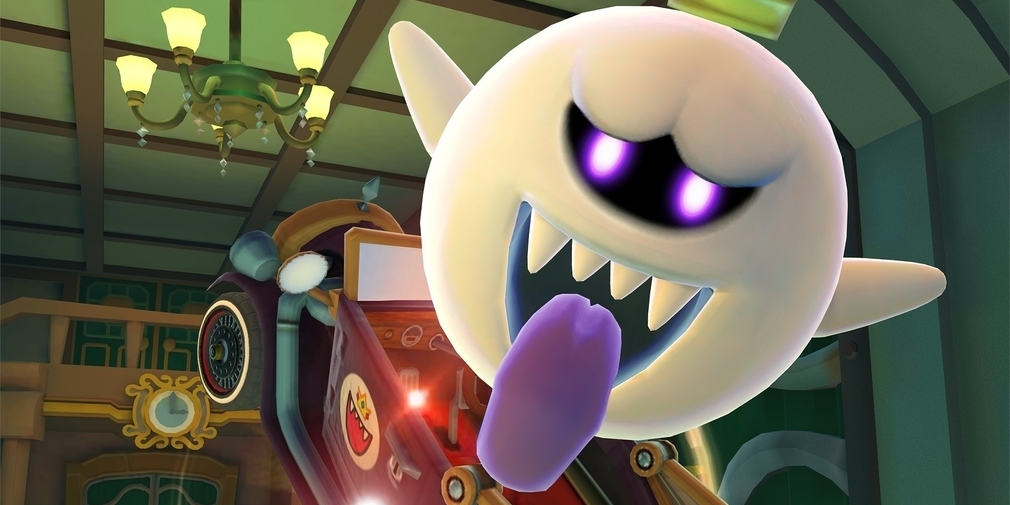 There is possibly some confusion as to whether or not the multiplayer will be permanently behind the Gold Pass subscription following the controversy of the 200cc only being accessible that way.

Ultimately, how bothered you are by this is probably determined by how soon you want to play synchronous online in Mario Kart Tour and your thoughts on Gold Pass in general. If you're an avid fan but aren't sure if Gold Pass is worth the price of entry, our resident Nintendo fan Dave Aubrey gave his thoughts on the matter.

Nintendo also added that more details on the upcoming beta will be announced soon.