GameClub, a subscription service that brings back old mobile games, is available now for iOS

$4.99 per month with a free month's trial available

GameClub's subscription service is available now on iOS with an Android version apparently planned for a later date. This new subscription is a little different to Apple Arcade and even Google Play Pass. The aim of GameClub is to resurrect older games that have fallen off phones due to no longer being compatible.

So essentially it's a way of preserving titles that have been lost to time and that list has been curated by Eli Hodapp, former editor-in-chief over on Touch Arcade. So you know that the people behind it have a genuine interest in keeping these games alive.

They plan to constantly expand the library with new games every week, which is a pretty tall order, so if that keeps up we'll have to see. Next week they'll be adding 2009's Minigore to the service according to Hodapp's post in a Reddit thread about the service. 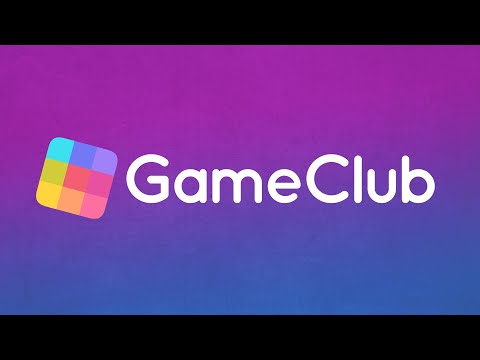 You'll be able to browse through the selection of games without a subscription to see if there's anything on the service that interests you. Additionally, if you'd previously purchased a particular game through the App Store you'll be able to download it without having to be a subscriber.

I love the idea of GameClub but I do worry about how successful it could possibly be in a world where people are starting to feel overrun with subscriptions. On top of Apple Arcade, you might also have PS Plus, Xbox Live or even services like Netflix or Amazon Prime. Of course, not everyone will have all of those things but it could play a factor in GameClub's success.

GameClub is available now through the App Store. It's a subscription service that costs $4.99 per month. However, there is a one-month free trial if you'd like to try out the service first. For a full list of games available on GameClub, head over to their official site.