Alongside a few permanent changes

Nexon has revealed the Halloween events for their popular MMORPG AxE: Alliance vs Empire. You can expect to find a new dungeon alongside a few other timed events. There's also been some permanent quality of life changes to the game too.

Inside the Halloween Event Dungeon, you'll be tasked with gathering pumpkins because nothing screams spooky season better than a good old jack o' lantern. These pumpkins can be traded for limited-time event costumes. Not only will they give your power a boost, they'll also provide you with an EXP buff for Area Requests and Daily Quests.

During the event period, players will also have an increased chance of unlocking rare shiny costumes, though they've not said how much this chance has increased. Meanwhile, though, all Shedim's Favor Artifacts and costumes can be purchased at 20% off. 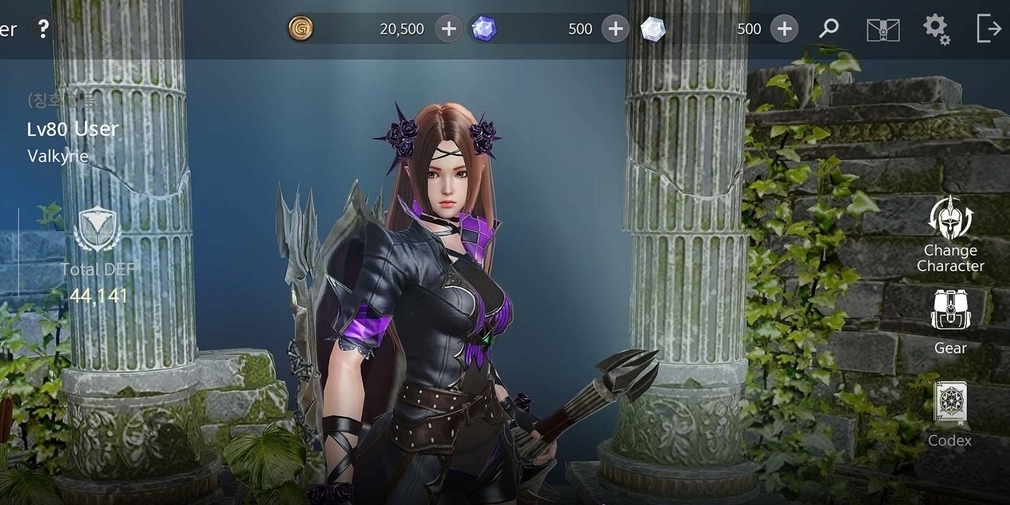 Rounding off the event news is the Diamond Mileage Event. This will give participating players Enhancement Guard Tickets and Pet Summon Scrolls if they consume Blue and White diamonds.

Alongside the Halloween merriment, there are a few permanent changes to AxE too. Firstly, they've implemented a Costume Wardrobe system. If you've played many MMO's this is a concept you'll be familiar with. Essentially you'll be able to choose two outfits, one for cosmetic purposes and one for the stats, meaning you can have your favourite look without the drawbacks it might have in its stats. 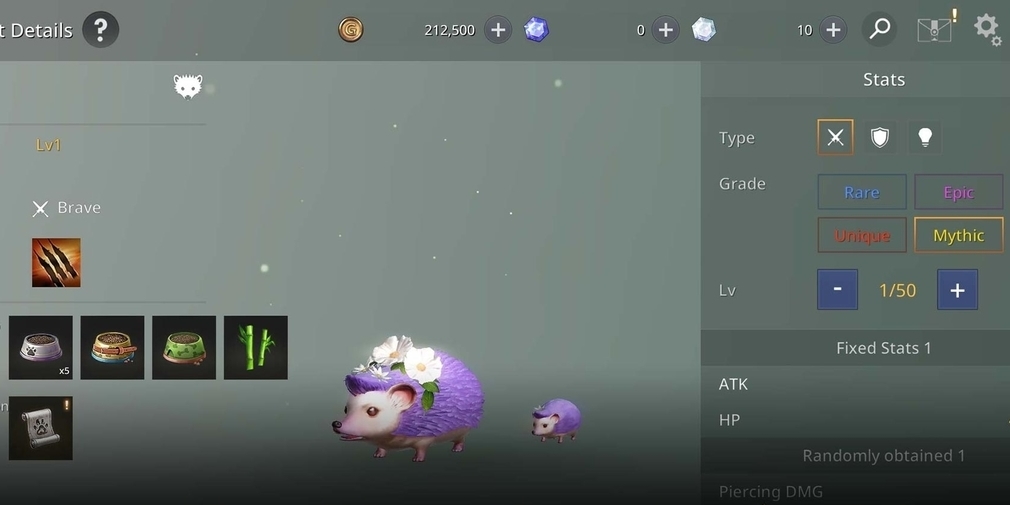 The gear enhancement level has been increased to 30 and it will also gain an additional enhancement effect when that cap is reached. You'll also be able to grab yourself a new pet hedgehog and a new costume series called Midnight Master.

AxE: Alliance vs Empire is available now through the App Store and Google Play. It's a free-to-play game with in-app purchases.

">Check out our news section to discover the latest, and greatest, games.
SEE COMMENTS