Delve deep into the mind of an insane painter

Seemingly out of nowhere – a jump scare release you might say – Bloober Team have released the original Layers of Fear onto iOS. So, if you were looking for a psychological horror game to play over Halloween, this might be a good choice and it's available now.

The original version of Layers of Fear was released back in 2016 on consoles where it made a name for itself in horror enthusiast circles. Since then it's also received a Switch port, which we reviewed when it came out last year and thoroughly enjoyed it.

If you're unfamiliar with Layers of Fear it's a first-person psychological horror game where you explore the mind of a painter who has slowly been driven mad. His mind is represented by a constantly shifting Victorian Era mansion. Your job is to uncover the various fears and horrors that plague the painter's mind so that you can drive him to complete his unfinished masterpiece. 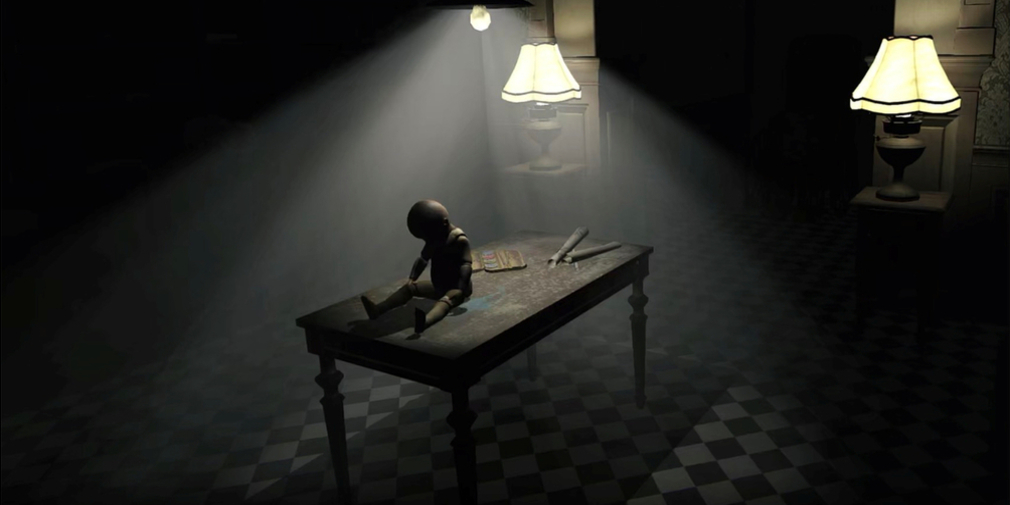 Layers of Fear is quite heavily focused on story and exploration to allow for various vignettes of horror to play out before your eyes. At times the game can be quite a trippy experience with entire rooms changing if you look away for a moment and then turn back, to give the impression of shifting nightmares.

The mobile version of the game has been redesigned with phones in mind. This means that objects and interactions with them have been tweaked so it will work better on a smaller screen.

Layers of Fear is available now through the App Store. It's a premium game that costs £9.99.

If you're in the market for some horror during the Halloween season, check out our list of mobile horror games that are genuinely scary. Whether you're after something more psychological or littered with jump scares, there's bound to be something there you'll enjoy.

Pokemon Masters to get new story chapters in November