If you've found yourself waiting for your next managerial fix in a football game then this news might be of great interest to you. Soccer Manager 2020 is available now for iOS and Android and, as it's a free-to-play game, you can give it a try to see if it's worth sticking with.

As yearly sports games tend to do, Soccer Manager 2020 looks to build on its predecessor in several ways. There have been a few tweaks to the suite of features already on offer and a couple of new ones have been added to the game as well.

The previous iteration of Soccer Manager introduced the 3D match engine for the first time in the series. This year that's been tinkered with so that players will make more intelligent decisions on the pitch as well as having new animations so their slick through balls look even better.

Any good management sim also needs stats, the more the better in the discerning player's eyes and Soccer Manager 2020 looks to have provided that. Apparently there's even more statistics presented to you throughout the game which will, in theory, allow you to analyse your detail on an even more micro-scale than previous.

They've also added new 3D animations for when you increase your clubs infrastructure. This will give you a visual representation of how your club is progressing, which sounds pretty cool. Additionally, the transfer system has been tweaked so that it's hopefully more representative of the real world. 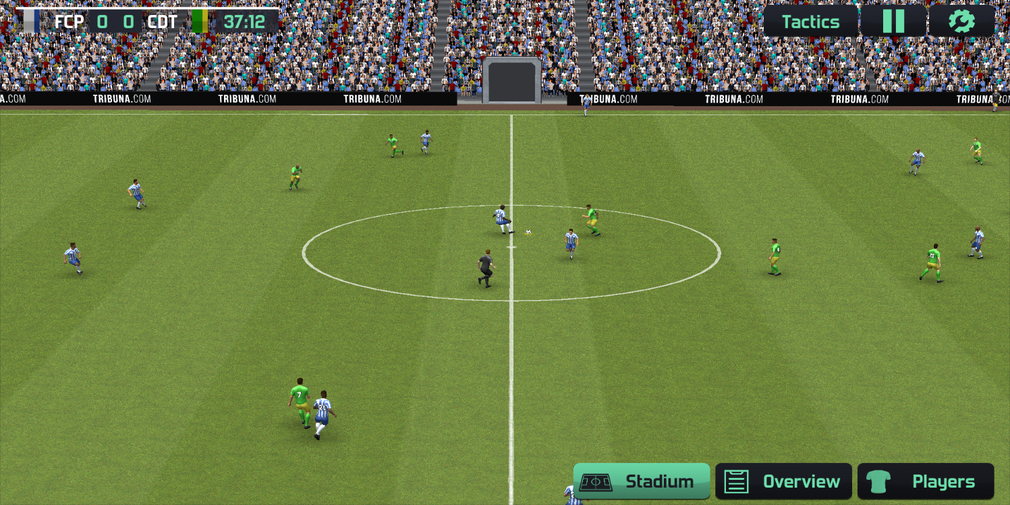 Beyond that, it's mostly the types of stuff you'd expect from a football management game. There are over 800 clubs in 33 leagues to choose from, in-depth tactics for setting up your team and scouting to find the next Lionel Messi – or as close as you can hope for anyway. You'll also be able to decide how your team trains to better prepare them to play your brand of football.

Soccer Manager 2020 is available now on the App Store and Google Play. It's a free-to-play game with in-app purchases.

Snake Rivals, an inventive PvP game with giant snakes, is available now for iOS and Android