Fincon's Hello Hero All Stars is 3D idle RPG which boasts an ever-expanding roster of legendary heroes to collect and upgrade. Those who've played Hello Hero and Hello Hero Epic Battle will mostly know what to expect here, but All Stars makes a number of smart improvements to the formula while easily being the most ambitious entry in the popular series yet.

What makes it stand out, besides the striking 3D visuals and art design, is the smart upgrade system which allows you to carry your starter characters through the entire game if you so wish. There are no throwaway heroes here, as everyone can be upgraded to take on even the toughest late-game missions and bosses. That combined with the constant feeling of satisfying progressing makes for a flexible and fun idle RPG.

Hello Hero is no stranger to sizeable updates and events, though its latest might just be its biggest yet. You can expect a ton of fresh content, including a new world and heroes, so we thought it best to compile the lot in one helpful guide.

And so here's everything you can expect to see added in the latest update for Hello Hero All Stars. 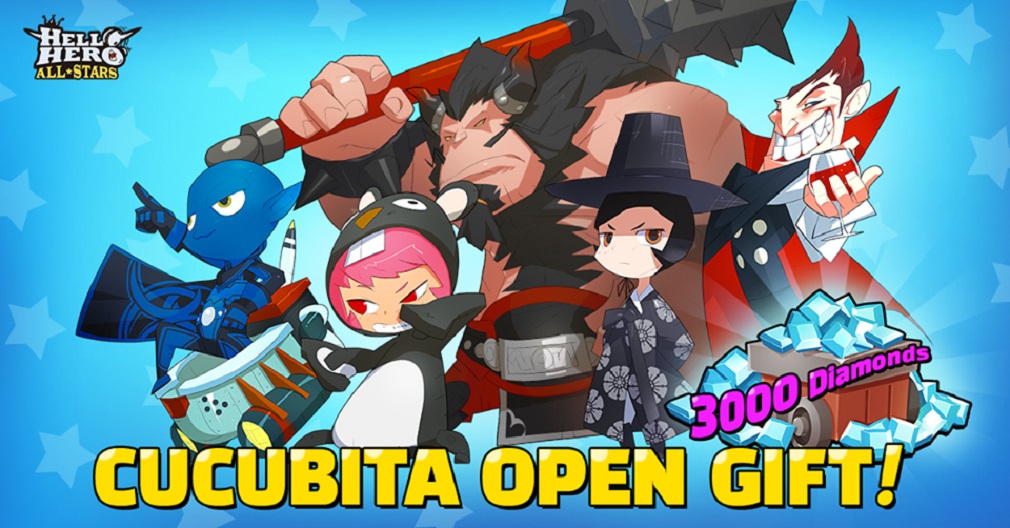 New heroes and the planet Cucubita

One of the biggest recent additions to Hello Hero All Stars is the planet Cucubita. This added a ton of new things to see and do, freshening up the gameplay loop in the process.

Then there are the never-before-seen bosses which add a new level of challenge to the game, no doubt proving tricky for even the most experienced players.

One of the most badass characters added recently has to be Black Knight Drake. They make use of their giant shield during battle to defend themselves from any attack. That said, their offence is just as strong, with swift blocks often being followed by a devastating forward thrust.

All-new skills are now available which aim to assist you in taking advantage of enemy elemental weaknesses. Interestingly, a number of the latest skills were designed based on fan feedback. The dev team looked at tons of suggestions and worked to decide which of them would potentially be the most fun for players.

While the arrival of two additional Grade Ratings might not seem like a huge deal, the reality is that it refreshes the game's meta a fair bit. Now, you can increase the strength of your heroes and gear to take on the powerful bosses that have just been made their grand debut.

As more planets continue to be added, your heroes and their Grade Ratings will only continue to improve in line with the latest enemies and bosses.

The Hero Pick Mileage Shop is another neat feature. Basically, with each hero summon, you'll earn mileage which can be used to select a specific hero of your choosing. These may be new heroes or duplicates that can then help you transcend a current hero. 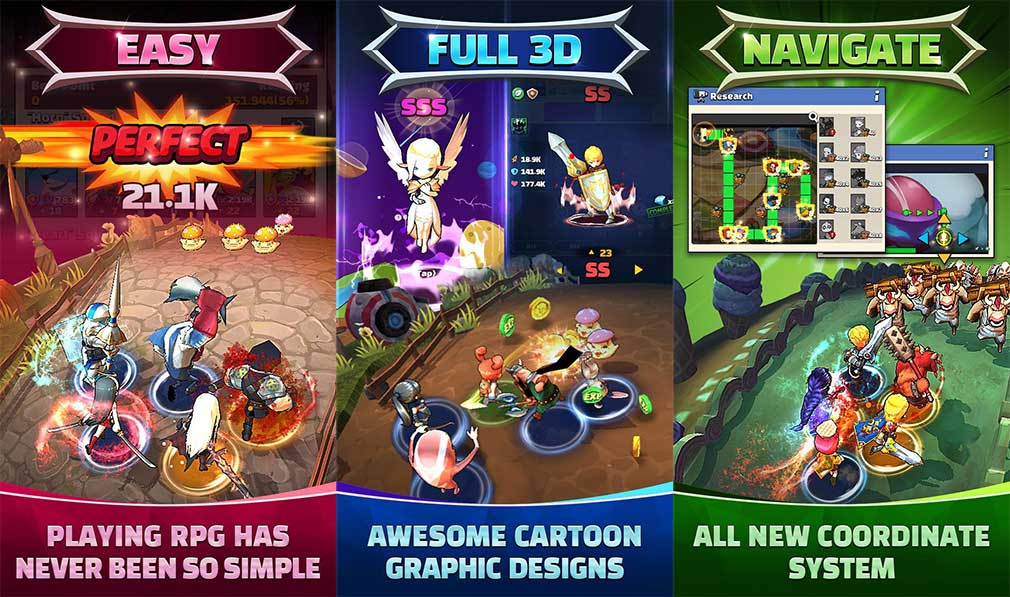 The Gear Growth system has been improved

Fans will know that the task of acquiring new gear could be a bit long-winded, but those troubles is now a thing of the past thanks to several smart tweaks to the Gear Growth System.

When trying to acquire gear through Expeditions, you'll no longer need to wait around for your heroes to trek back from their adventures. You now have the option to summon them back to you immediately with the gear needed to improve your crew.

If that wasn’t enough, the amount of gear you'll earn from Expeditions has been doubled, and Diamonds can now be used to net double the amount that you would normally receive from waiting.

If you’re yet to delve into the epic cartoon world of Hell Hero All Stars, you’ll find the game available for download now from both the App Store and Google Play.

The Ultimate Guide to Fortnite on mobile and Switch