Launches in Japan on November 14th

The much-anticipated War of the Visions: Final Fantasy Brave Exvius finally has a solid release date. The game will launch first in Japan for iOS and Android on November 14th, with a global launch to follow.

As first reported by Gamer Braves, the announcement arrived during an official FFBE stream. And, as confirmed by a War of the Visions fan account on Twitter, the game is currently available for pre-registration on the Japanese App Store. 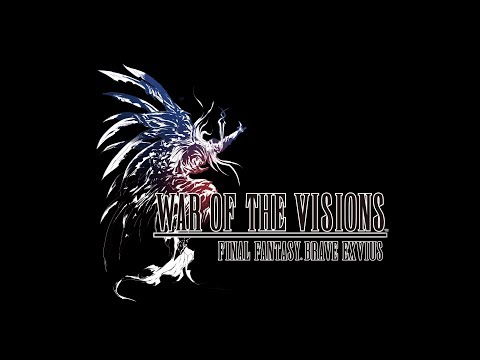 This one's a gacha game which takes place in the world of Lapis on the continent known as Adler. The story revolves around magical crystals, tales of which have been passed around for as long as the locals can remember.

Combat seems like a simpler take on the classic FF: Tactics games, with battles playing out over 3D arenas from an isometric viewpoint. It sounds like it's trying to appeal to both beginners and advanced players alike, serving up a "high-speed mode" and an "auto mode" to tailor combat to your preference. 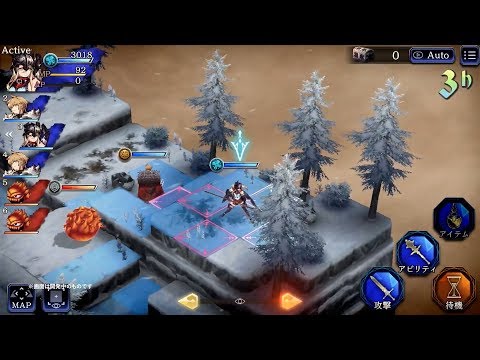 The collectable characters all boast their own special abilities. Combat looks fairly flashy, especially when you're activating an explosive limit burst. Much like the earlier games, there's a job system to mess around with, and – impressively – all of the main story quests are fully voiced. With this being a free-to-play gacha game, you can also expect the usual event and world quests to take on for powerful new loot and equipment.

With War of the Visions: Final Fantasy Brave Exvius' Japanese launch now a mere month away, it raises questions as to when we can expect a global launch. At this point, I highly doubt we'll be seeing it in the west until Q1 next year at the earliest. In the meantime, you can read more about the game over on its official site.

Want more? Check out our 11 other War of the Visions: Final Fantasy Brave Exvius news stories!

Interview: discover the virtual theatre of Beyond A Steel Sky