Stream your PS4 games to phones that aren't the Xperia

A system software update to the PS4 that takes us to 7.00 actually has some relevance to mobile users in both camps. For Android, it means Remote Play will be heading to phones that aren't Sony-branded whilst iOS users will now be able to use their Dualshock 4 with the app.

Previously, Remote Play was only capable with Xperia phones on Android but with this update, any smartphone or tablet running Android 5.0 and higher will be able to use the app. If you're unfamiliar with Remote Play it lets you stream and play your PS4 games on any compatible device.

All the devices will need to be connected to the same broadband network for Remote Play to work. Sony also recommends your internet speed is 12Mbps with your PS4 preferably being connected to your network via a LAN cable. Though they also state that a 5Mbps internet speed might be sufficient. 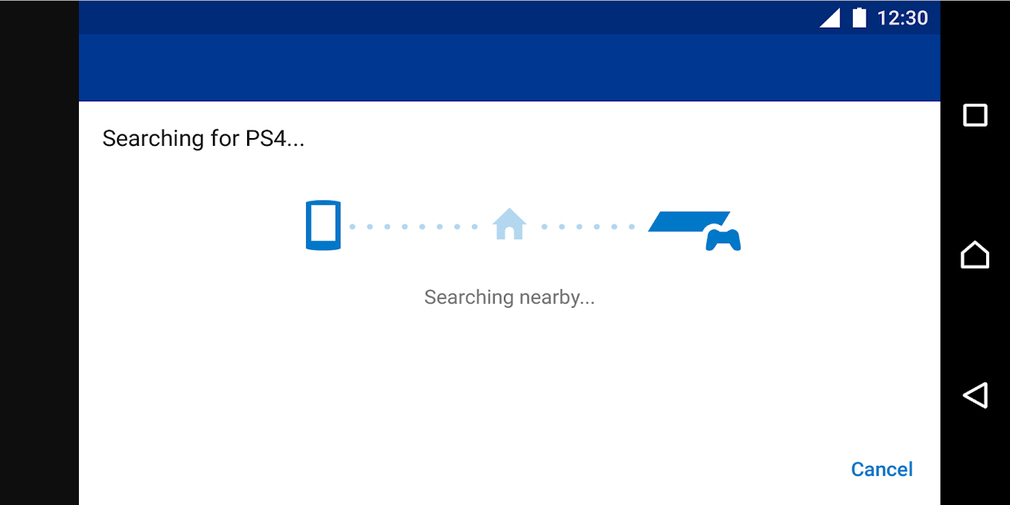 Meanwhile, the update also sees some changes to the iOS version of Remote Play. We gave our thoughts on it when it was released and we weren't particularly impressed. This was largely due to the terrible youch controls you had to put up with.

However, with the update to iOS 13, you'll now be able to use your PS4 controller since the app supports this feature. You'll be able to use your Dualshock through Bluetooth so long as you have a device that is compatible with iOS 13 or iPadOS 13. This option also extends to folks who have an Android with 10 installed.

On iOS, you'll also be able to choose whether or not the on-screen controls remain visible or not as well as being able to lock the orientation.

The remote play is available on the App Store and Google Play for free.