A ton of fresh content is on its way

Old School RuneScape is set to receive a whopping expansion which adds a new city, quest, and deeply nasty group boss. The latest batch of content for the PC and mobile MMORPG was announced at RuneFest 2019 in Farnborough on Saturday.

The Morytania expansion will kick open the gates of the vampyre city of Darkmeyer. Within its darkened, creepy alleys, you’ll find many a new activity, as well as a high-level agility course on which to test your mettle.

The sizeable expansion will also add the penultimate quest in the Myreque series, Sins of the Father. Then there’s the new skilling content and group boss, known as the Nightmare of Ashihama. Truth be told, this thing isn’t a whole lot of fun to look at, but I’ve still chucked a picture of it below for you to view at your own discretion. This latest expansion is set to arrive in early 2020.

During RuneFest 2019, we also learned of the upcoming ‘Leagues’ game mode. The first of these, Twisted League, is set to begin on November 14th. It’ll see you attempting to tackle challenging Ironman content over on the continent of Zeah. 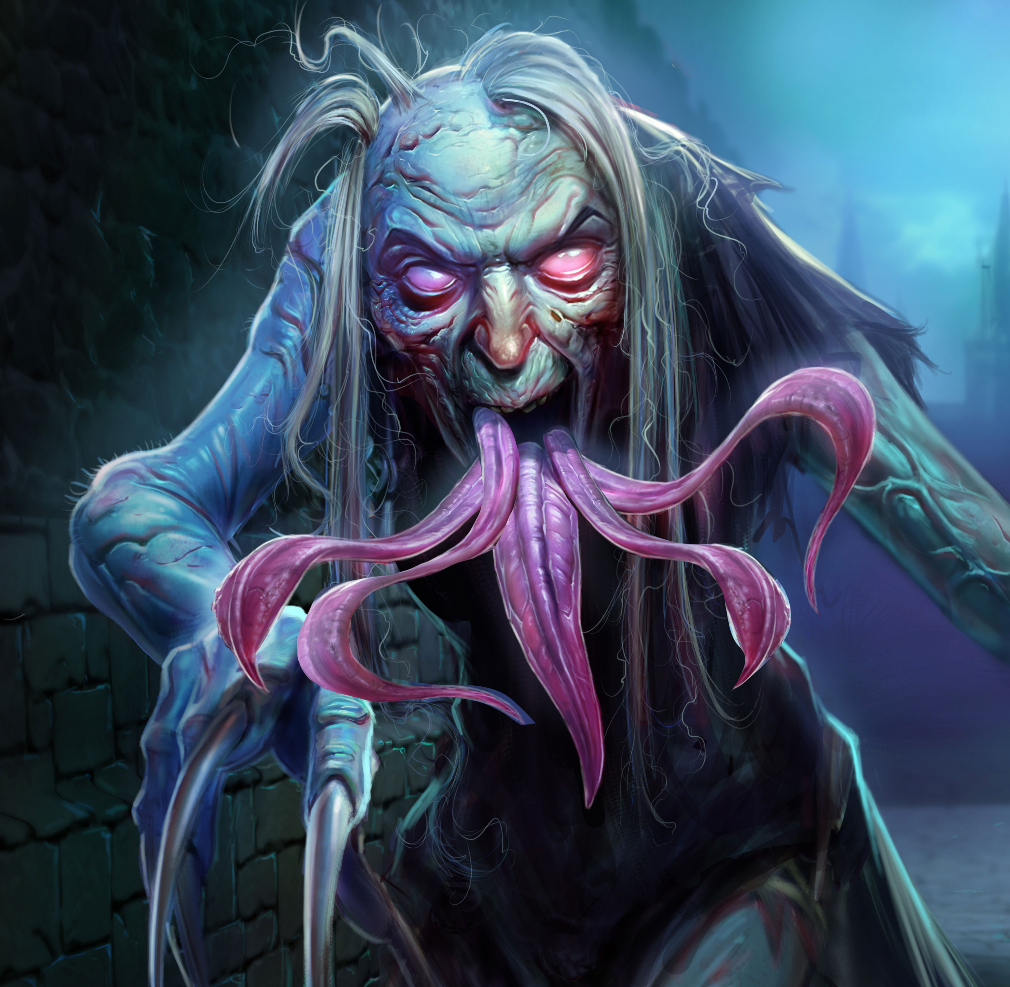 On top of all that, Old School RuneScape is also getting a fresh Clan system, allowing up to 500 players to track their progress as a team, compete with rival clans for glory, or arrange fun events for everyone to get involved in.

Clearly there’s a lot planned for this nostalgia-fueled hit, so maybe now’s the time to check it out if you haven’t already. Here are the links to Old School RuneScape’s App Store and Google Play pages.