Despite being a critical darling when it was released back in 2012 Dear Esther is often the source of ridicule from folks who don't' feel that it's really a game. Whatever you may think of it, Dear Esther is certainly an important game. It paved the way for more games of its ilk such as the excellent What Remains of Edith Finch. So it's great to see it make its way over to Apple devices.

If you've never had any dealings with Dear Esther it's a story-focused game where you explore the coastline of the mysterious Hebridean isle. Accompanying you on your journey is an unknown narrator who reads out parts of a letter that was written to the titular Esther. 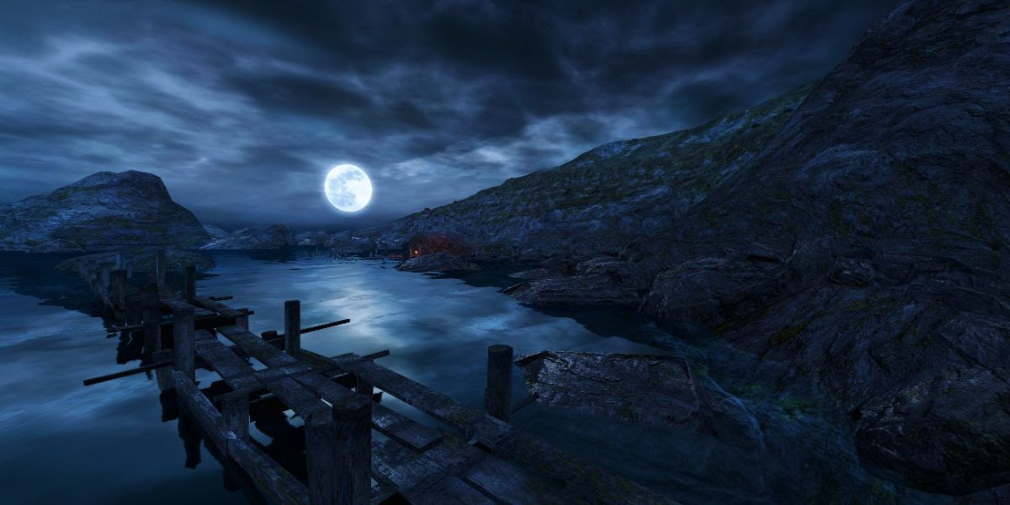 As you explore the isle you may see various scribblings on cave walls and different parts of some machine scattered throughout the environment. You might also spy a spectral being off in the distance on occasion as well as you're left to interpret the events of the story.

It's also a visually spectacular looking game with incredible amounts of detail to be found in the environment. Given its age, it still holds up remarkably well and I'm intrigued to see how that translates to iPhones and iPads.

If you're pressed for time but are interested in what Dear Esther has to offer, fear not. It's not a particularly long game, you'll be able to see everything it has to offer in around an hour though you can expect the game to stick with you a fair bit longer than that.

Bad North, Raw Fury's tactical rogue-lite, will be available for iOS and Android this October