Ali Baba and the match threes

If you’ve been searching for a new match three game to keep your thumbs busy, your wish is granted. Jewels Magic Lamp is an addictive and easy-to-play match three puzzle with an Arabian flair, courtesy of South Korean developer SuperBox.

With a focus on matching sparkling precious stones, from rubies to emeralds to sapphires, this is one for the magpies. The visuals have a mystical Arabian twist, and the developers have sought to produce high quality graphics that set the game apart from similar match three titles. 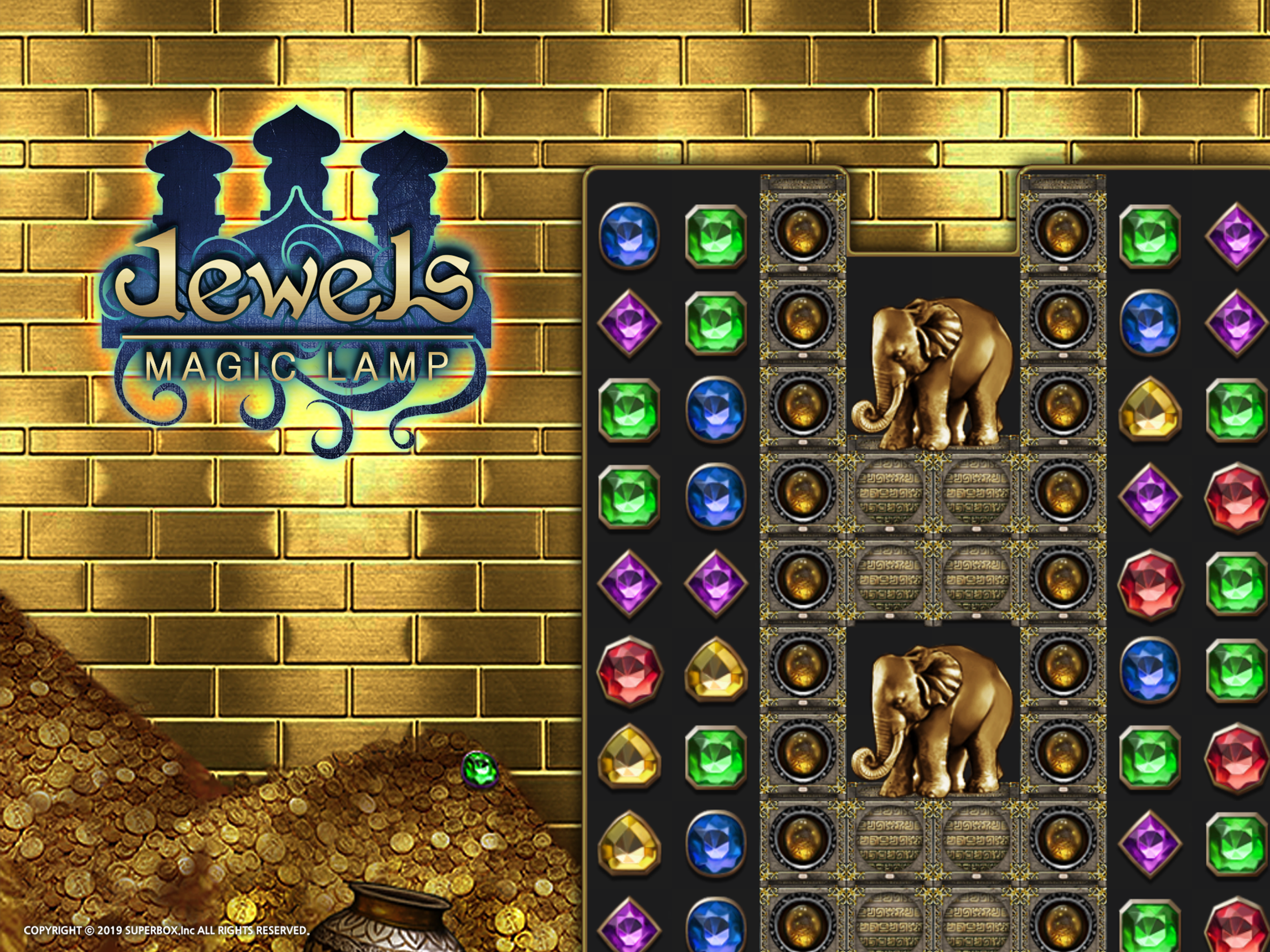 During each of the more than 1,000 levels, you have to connect three or more jewels to ‘crush’ them for points. Connect four, and you’ll create a blast, clearing more jewels. Connect five, and you’ll trigger an even more powerful gem-crushing effect. As you work your way through each stage, you’ll gain access to boost items with special effects to help you advance beyond those tricky stages. 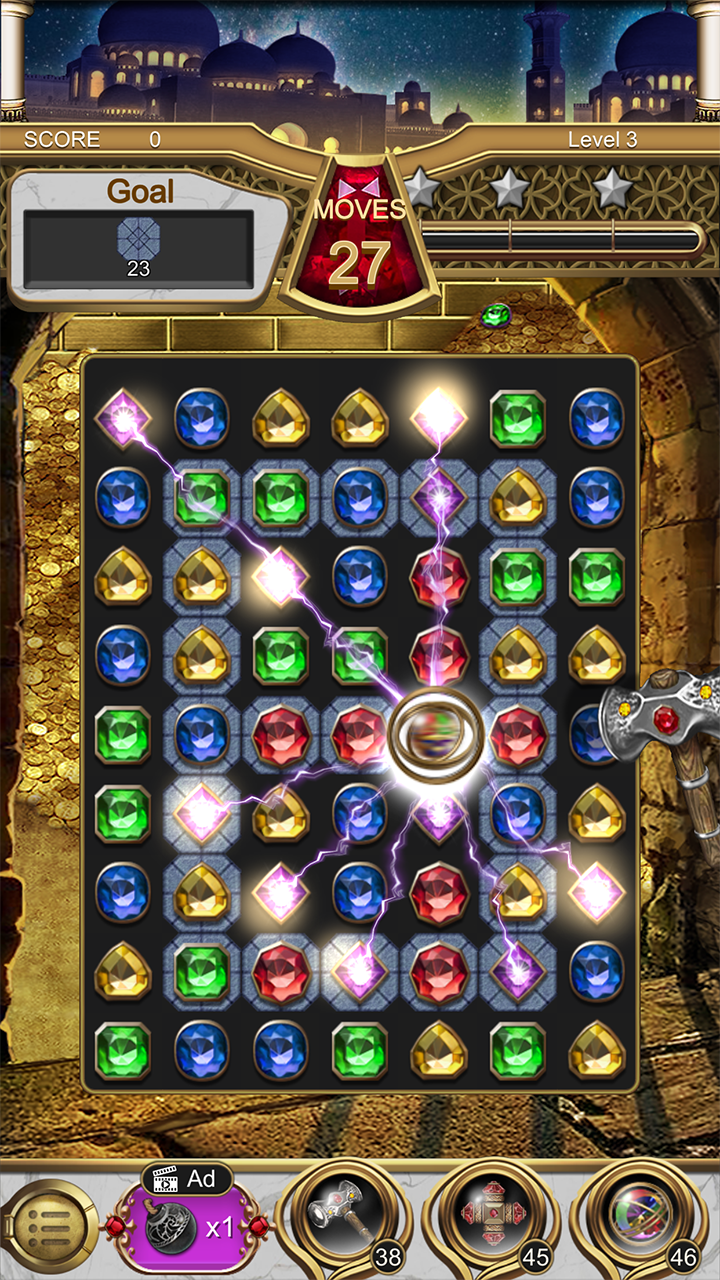 Unlike a lot of free-to-play games of this type, there is no energy system or cool-down in Jewels Magic Lamp, so you can play to your heart’s content. Plus, it works offline, making it ideal for idle time on the train, plane, or anywhere really. 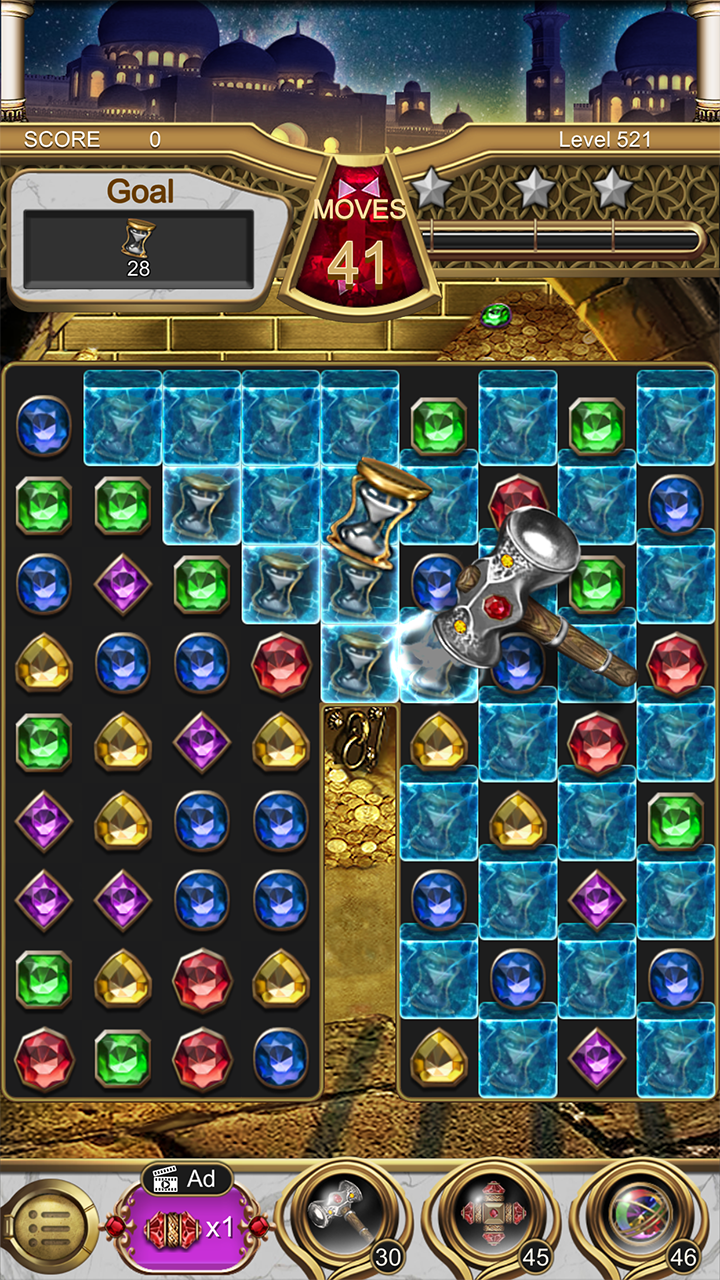 Released in September on iOS and Android, the game is available globally in over 16 languages. Fans of Candy Crush and Bejewelled, or SuperBox’s previous match three puzzlers such as Jewel Blast and Jewels Jungle, will likely appreciate this simple, fun addition to the genre. Download now from Google Play or the App Store.