Dragalia Lost was always going to be one of Nintendo’s riskiest mobile offerings. Even with solid foundations, being a fresh IP, it took a while for it to find its footing. Now, coming up to its first anniversary, the fantasy RPG is celebrating its continued success with some neat rewards and an all-new raid event.

As first spotted by GamerBraves, a trailer for the upcoming ‘Fractured Futures’ raid has appeared over on YouTube. It seems to take the prince back in time to an earlier point in the main game’s story before Zethia was forced to step in to save his life.

The trailer mostly highlights the characters that we’ll see on this new quest, which include the mysterious Masked Girl and several unfamiliar faces. Some event-exclusive characters, such as parallel Zodiark, will be available for a limited time, and you can also expect to see King Aurelius, Cassandra, Audric, and Delphi make appearances. 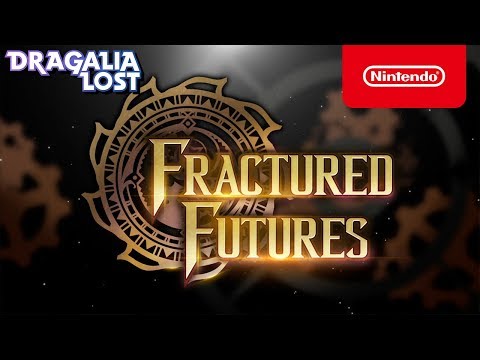 The light-attuned raid boss is fairly imposing, looking like some sort of bipedal demon. Even though we only get a glimpse of it, the new arena seems quite distinct. The time-travel story could be neat for those invested in the main campaign’s tale, and I’m hopeful that the raid’s rewards will help players celebrate the anniversary in style.

If you’re yet to delve into its rich fantasy world, you’ll find Dragalia Lost available for download now over on both the App Store and Google Play. For those who’ve already got it installed, the latest raid is now live.

Call of Duty Mobile has now launched in the SEA region