Bound by Blades is an action RPG that's inspired by Monster Hunter. The developer Zeth is currently running a Kickstarter campaign to help fund the project. It will run from today until 30th October and they're hoping to raise $30,000 in that time.

In Bound by Blades you play as one of three anthropomorphic heroes that each have their own unique traits. Your task will be to eliminate the various forces of darkness that have cropped up in the land of Ashmyr. As you slay these various beasties you'll gather materials that can be used to forge new weapons and gear.

The gameplay itself revolves around battling various monsters in a four-squared setup. The enemy will sit in the middle of the screen and your character will have to jump between the four corners of the level to dodge their various attacks. The monsters vary from possessed scarecrows to bat-like demons that send sonic attacks your way with a flick of their tongue.

To perform a light attack you simply have to tap the screen and this can be comboed together with repeated taps to inflict more damage on your phone. For a strong attack, you have to hold down on the screen to mimic the delay in swing time. If you combo these attacks three times the final swing will see your character dart across to the diagonally opposite corner of the square.

So the game will be a mix of dodging and attacking at the right moments. This looks like it will get very hectic as you progress further and fight bosses with more complex attack patterns. Some even have minions that will block of corners of the square so that you can't use them, so you'll have to keep switching up your tactics. 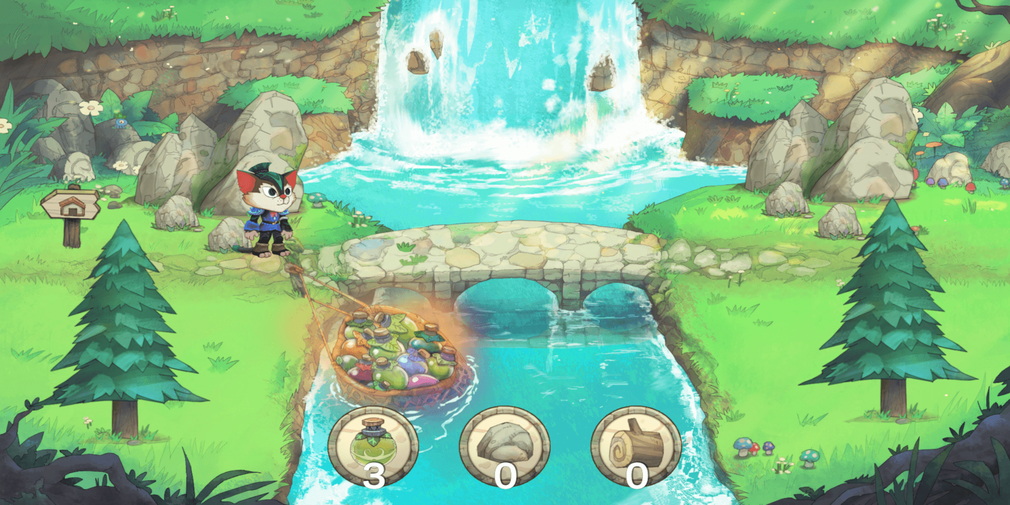 Bound by Blades also has a lovely art style. It reminds me of a fantasy book that uses anthropomorphic characters to appeal more to children. This gives it a very wholesome vibe, which I'm into.

Mario Kart Tour: How to unlock Ranking and find your Friend Code