American football with sci-fi weapons and no rules

Milky Tea’s HyperBrawl Tournament launched last week for Apple Arcade, and it seems to have already earned itself a fairly sizeable fanbase. If you're yet to give it a go, the HyperBrawl is a secret tournament which gathers together the most powerful heroes from across the universe. 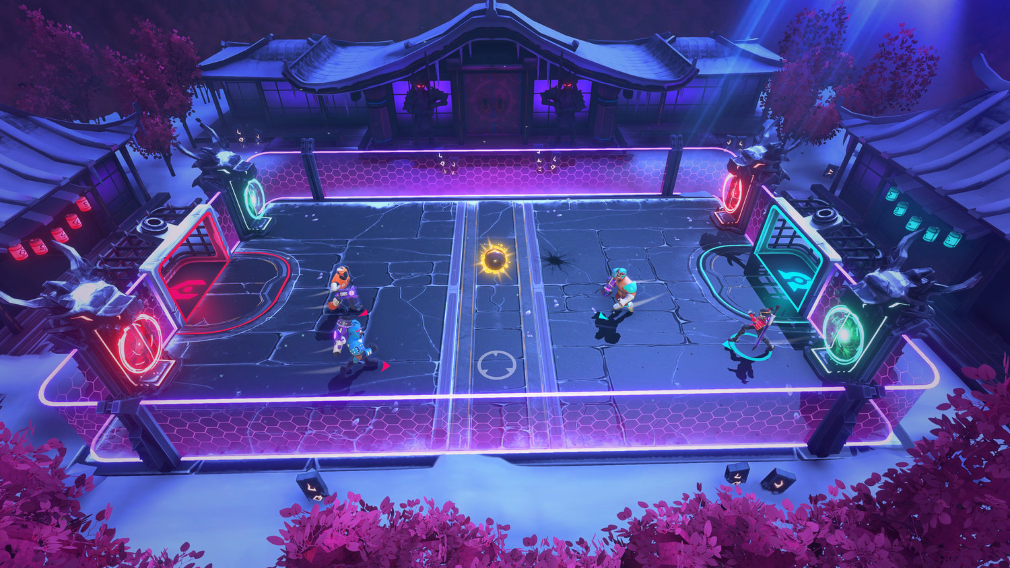 Each match is an intense 2v2 round that fuses ‘no-rules American Football with weapons and brawling melee action’. Matches play out across arenas of different shapes and sizes that are ‘spread across space and time’.

There are currently 8 different heroes to choose from, each with their own unique skills, class type, and attributes. You’ve got Tank Heroes (Toro, TI), Core Heroes (Tristan, Lito, Shade, Brawlbot), and Swift Heroes (Bazooki, Go-Zen). They can all be equipped with various weapons, including the Slam Hammer, Grapple Gun, Cyclone Sword, and Mag Beam.

There’s a sizeable single-player campaign which sees you attempting to win the Galaxy League. Once that’s out of the way, you’ll have the Cosmic Cup to work towards. And after getting in enough practice, the multiplayer Blitz mode is where you’ll find the stiffest competition.

Outside of matches, you’ll need to optimise your team, experimenting with weapon combos and inventive strategies. The developer says that there are over 4000 possible hero and weapon combinations to test, hopefully meaning gameplay stays fresh and exciting for longer. 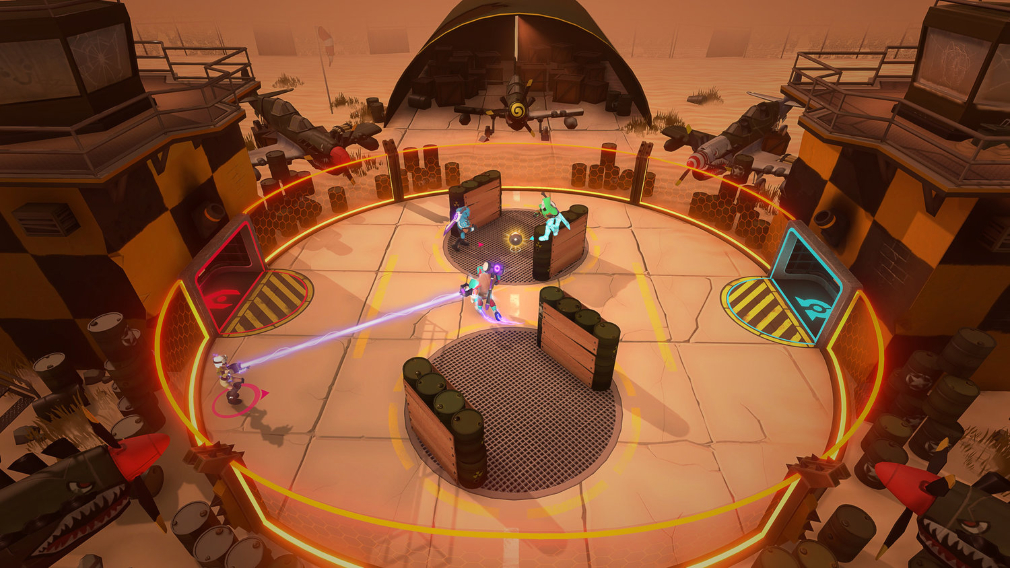 You’ll find HyperBrawl Tournament available for download now over on the App Store. As I say, it’s an Apple Arcade title, meaning you can’t buy it outright. Everyone who signs up gets the first month for free, so I’d definitely recommend looking into it, especially considering that the service’s launch line-up is one of the most impressive I’ve seen in a long time, maybe even ever.