Available in New Zealand, the Netherlands, and more

As first reported by Kongbakpao, Gameloft’s squad-based RPG LEGO Legacy: Heroes Unboxed has now soft-launched for Android in a number of countries. Those in Romania, the Philippines, the Netherlands, the Czech Republic, Ukraine, Malaysia, and New Zealand now have access to the game over on Google Play.

The basic idea is that you’ll collect figures from across the extensive LEGO library to fight in strategic 3v3 battles. These guys all boast their own specials skills and moves, and combat is just a case of selecting whichever skill you’d like to use. It sounds simple, maybe a little overly so. 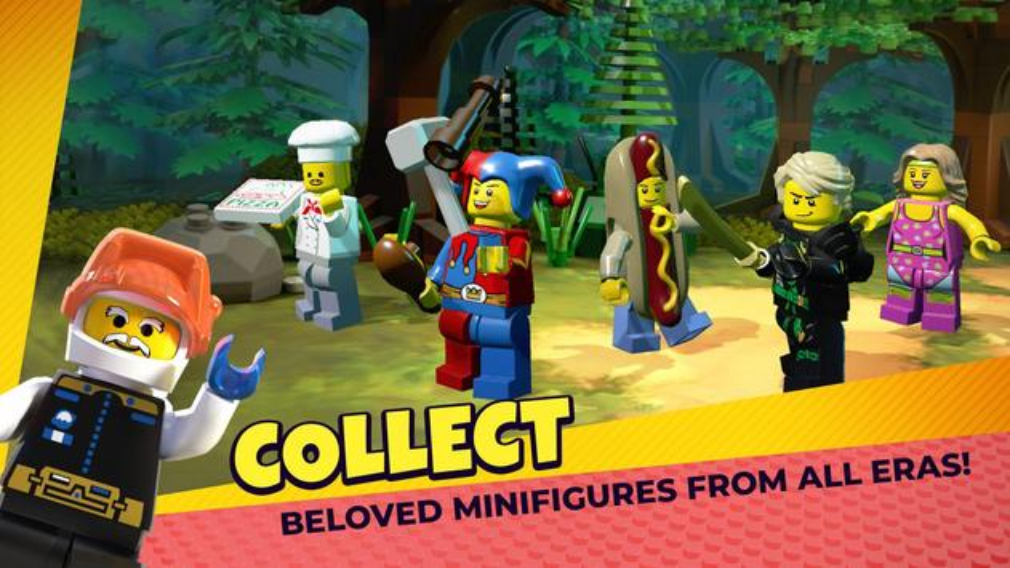 Kongbakpao notes that LEGO Legacy features 48 characters at launch, which really isn’t a whole lot. To counteract the lack of characters, the game uses a ‘shard’ system. Basically, based on the character’s level of rarity, you’ll need to collect between 10 and 65 shards to unlock them – and that’s only their 1-star version. It sounds like you’ll need to continue collecting shards if you want to boost their star level. I’m slightly concerned that this might slow progression to an absolute crawl.

The gameplay I’ve seen suggests that Gameloft has taken plenty of inspiration from Marvel Strike Force. I’m hesitant to call it a clone without playing it first (it hasn’t released here in the UK), but it’s impossible not to notice the many similarities.

If you’re still interested in checking this one out, you’ll find it available for download now over on Google Play. Those who aren’t based in the countries I’ve mentioned previously can instead pre-register.