Can we fix it?

ustwo Games, the creators of Monument Valley, are back with a new game. Assemble With Care is a puzzle game where you primarily fix things but it also promises an evocative story. It will be available through Apple Arcade on 19th September when it launches.

The game follows Maria, an antique restorer, who arrives in the town of Bellariva with the intention of helping its populace fix their sentimental possessions. Of course, it's not just physical objects that are in need of fixing, many of the people that live there are experiencing turmoil in their personal lives too.

The story promises to be an emotional one as you get to know the townsfolk and help them reconnect. The gameplay itself will focus on fixing their broken items. You'll have a top-down perspective view of a table with pieces of their belongings alongside the tools you'll need to fix them on top of it. 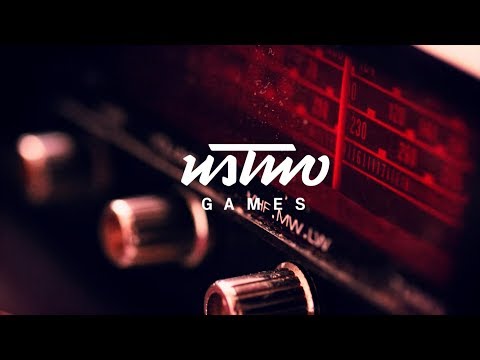 The behind the scenes trailer – which you can see above – shows some of these puzzles in motion. It has the potential to be incredibly satisfying as you slot all of the pieces back together. You'll also be repairing objects from the 80s so there's a little nostalgia involved too.

One example shows a pencil being to wind tape back into a cassette, which will bring back memories for people of that era. Other items include slide projectors, record players and cameras that use film, remember those?

Leaning further on the nostalgia factor the game will have a soundtrack that's inspired by the sounds of the 80s. So you can expect the whole experience to be a bit of a time warp if you're old enough to remember the 80s. If not, it looks to be a fairly lovely experience anyway.