Expected over the next few weeks

Over the Alps was announced last year where it was revealed that it would be a choice-driven action-adventure game about espionage. It's now been announced that it will be coming to Apple Arcade over the coming weeks.

The game kicks off with the discovery of a bundle of postcards that tell a story that took place 80 years ago in 1939. The postcards tell the story of an allied spy and through the choices, you make as you play the game you will shape his story.

Over the Alps, itself tells this story you will dictate on the postcards that are found in the game's intro – which you can see in the trailer below. They'll be the various scenes on the spy's journey and you'll be able to walk around the postcards as the spy and interact with the various objects you can see there. 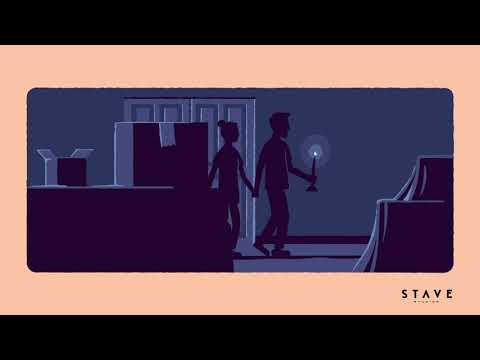 Choices will also be dictated by which stamp you decide to pop on the postcard. You'll have a few to choose from, with each stamp having a different accompanying word. This will decide how the story progresses. It's a lovely idea to tie the choices in the game to putting a stamp on a postcard. It's the last thing you do before sending one and mimics the finality of your decision.

The visual design of the postcards aims to emulate the style of the era and they do look gorgeous. The game takes place in Switzerland so you can expect sprawling snow-tipped mountains as well as quaint little towns.

Over the Alps will be available through Apple Arcade over the coming weeks according to the developers. For a full list of the Apple Arcade line up, you can check out our list to see if anything else interests you.

Want more? Check out our growing collection of Over the Alps news stories!