The ChuChus are back!

ChuChu Rocket! Universe is a sequel to the Sega Dreamcast game that was released 20 years ago. It's certainly been a long weight for any hardcore ChuChu Rocket fans. The game will be available on 19th September as a launch title for Apple Arcade.

If you've never played the original ChuChu Rocket it's essentially a game of cat and mouse. Except, the cats are called KapuKapus are the mice are the titular ChuChus. The aim of the game is to help the ChuChus reach their spaceship by placing directional arrows on the floor whilst avoiding the KapuKapu.

ChuChu Rocket Universe! looks to build on its prequel rather than simply being a modern-day remake. They're attempting to add even more complexity to the puzzles the game will also feature switches and teleports. This should allow for even more in-depth solutions as you try and help the ChuChus avoid their mortal enemies. 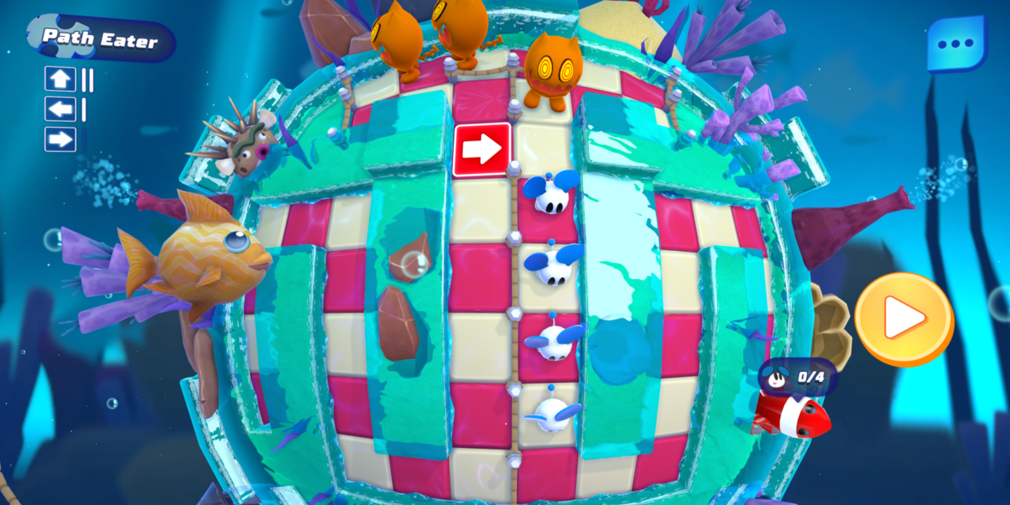 The game now has 3D worlds, which look absolutely beautiful. There appears to be plenty of variety on display for all the levels with one being set on a giant cake whilst another has an underwater theme. It still maintains the top-down view you'll be familiar with but the new 3D look certainly gives the game a lot more character in my opinion.

ChuChu Rocket! Universe will be available through Apple Arcade when it launches on 19th September. For more information about what Apple Arcade is and what games are available, we've made a few handy lists for you.