Crystal Soul Arena is a card game that's currently in Early Access on Google Play. The developers are very keen to get feedback whilst it's in this beta stage and apparently makes a majority of the changes based entirely on player feedback.

It's certainly a very novel approach to balancing a game. A lot of developers make the claim that they'll make all their changes based on their player base but I often wonder how true that often is, particularly if you've got people with differing opinions. But in this case, they've pushed this idea almost as a selling point, so you'd think they mean it.

In the game itself, players will have a relatively small-sized deck of 10 with each card possessing it's own power number and effect. Each turn of the game you will draw three cards and will choose to play one of them at the same time as your opponent.

This creates a sort of duel scenario on the board where the two cards you've chosen are summoned and face off against each other. You'll then watch their card effects and attacks play out. Part of the strategy for Crystal Soul Arena comes from knowing the power number for the cards in your opponent's hand, though obviously not the specific cards they're holding.

Presumably, after you've become familiar with the deck types and their values you'll roughly know which cards you opponents may have. You'll then have to play the most appropriate card you have available to try to counter their potential play. 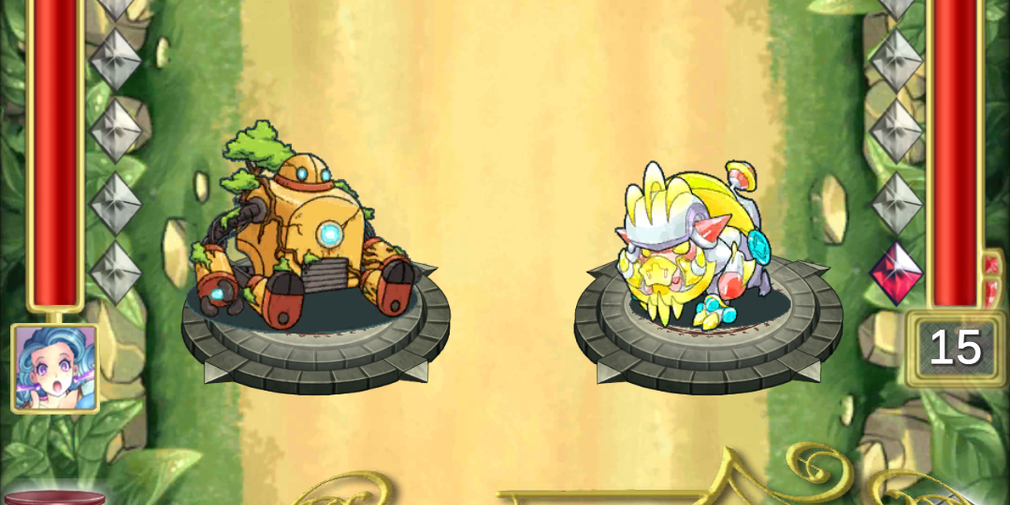 The game currently has 4 game modes including Draft, Ranked, Union Wars and the option to play against your friend. Most of those are pretty self-explanatory except for maybe Union Wars, though you're likely aware of the concept.

You'll pick a Union to fight for and each day you'll have three opportunities to fight for them. You'll be handed a different deck each game and you won't know which cards you have until the game starts. Winning earns you points for your clan and individually and you'll earn varying rewards depending on your position at the end of the season.

Crystal Souls Arena is available now on Google Play. It's a free-to-play game with in-app purchases.

Ghost Sync is a JRPG designed specifically for mobile devices, out now on iOS and Android