Pokémon Masters might be the best Pokémon game to have ever hit mobile devices, and with the likes of Pokémon GO and the Pokémon Trading Card Game available, that's no small feat.

But that doesn't mean it doesn't have its fair share of mobile game trapping. Premium currency and gacha mechanics? Oh, that's certainly here, and it's been obfuscated in a way that I personally haven't seen before. Gems are gems, yes, but not all gems are equal, despite being in the same overall counter. Very perplexing.

If you've tried pulling a daily discount only to be rejected, we have the answer to why, and in addition to that, we'll give you a few tips to help you get the most out of your gems you use for summoning sync-pairs.

Just read through our guide, and the murky waters of mobile microtransactions will all become clear… 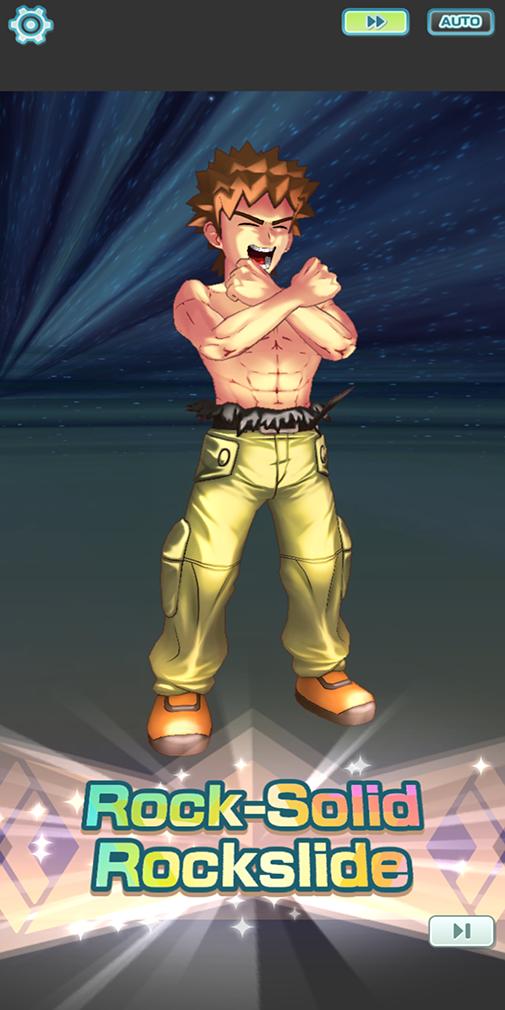 So you've seen the daily discount button, right? A single sync-pair summon, in exchange for 100 gems, instead of the usual 300. Seems irresistible, until you read the fine print.

It specifies "paid" gems only. This literally means that the gems you earned by playing through the various modes are no good here, only gems you actually buy in the store for a minimum buy-in of £0.99 in the UK.

This includes the special x10 summon, which guarantees a 5-star sync-pair. This is the same price as the normal x10 summon, costing 3000 gems, but you must have paid for the 3000 gems for the guaranteed 5 star summon. In my opinion? Not worth spending the money at all.

The single daily discount summon might be worthwhile, if you don't mind throwing a small amount of money at the game, but be sure to stay on track of how much you're spending. If, like me, you'd prefer not to spend at all, stick to the 300 gem normal summons.

1
No bonus for more summons

In many games, purchasing more summons at once increases your odds of a rare pull. Not in Pokémon Masters.

Here, unless you pay up, you get no increased odds. That means there's no need to save your gems until you get 3000 and can pull x10. Just spend 300 gems on each pull individually as you get enough.

It's a shame, but this is the best way to go about it. If you end up spending, sure, go for the x10 pull with the guaranteed 5 star sync-pair, but it doesn't seem worth the money from this perspective.

So now that we've settled that little matter, it's a case of getting as many gems as possible.

Well, Pokémon Masters offers gems for your first time completion on pretty much everything. Of course, there's the main story, where each dialogue piece and battle earns you gems, but then there's also Sync-Pair conversations, Training sections, and eventually, Events.

Basically every new option that crops up in Explore mode can offer you gems, and if you're not strong enough, you can endlessly grind Training mode for level-up items, items to increase your level cap, and way more. Auto battle until you're strong enough to win and earn gems.

The missions are kind of a tough one, because although missions are one of the best ways to get loads of gems, it's kind of tough to keep track of everything.

Once you're done doing what you usually do in the game and have got the rewards for any cleared missions, just take a quick look through for any missions that you will easily be able to clear. For example, transferring some items.

But you should always take note of the daily missions, which will offer you some gems if you clear everything listen within the day. Nice.