It's only coming to North America for now

Sword Art Online Alicization Rising Steel is another mobile project being published by Bandai Namco. It's currently only set to come out in North America and when it does it will be available on both iOS and Android.

Alicization Rising Steel – as well being hard to say – will be the first mobile game based on the series to integrate classic RPG elements, according to Bandai. What they exactly mean I'm not 100% sure as details on the game are fairly sparse at the moment.

Throughout the game, you will be able to play as characters from the series such as Alice, Asuna and Kirito. Bandai also says the combat will be anime-style with streamlined controls to make it more accessible on phones and tablets.

This means the animations will be taken straight out of the anime series of Sword Art. Examples of these can be seen in the video above where you also see your character walking around a few corridors briefly. The graphics do look superb and the cutscenes involving their attacks are very visually impressive for a game coming to phones.

They are currently running a pre-register campaign over on Facebook, where they'd like folks to follow the page. A post on there suggests that pre-register store pages on Google Play and the App Store will be coming shortly. 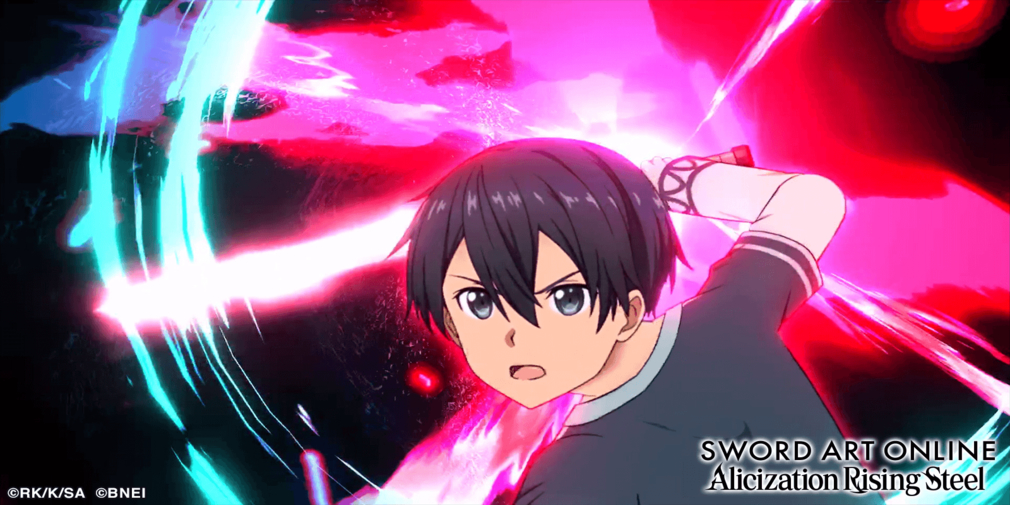 Of course, as is often the case with pre-register campaigns there are various bonuses available when certain milestones are hit. At the lowest level – 100k pre-registers – players will receive 25 diamonds on launch which can be used for upgrades. Each new bonus is unlocked after another 100,000 registrations and includes armour, battle training and finally [A Knight's Resolve] Alice will be unlocked at 400k.

If you're interested in pre-registering then you can head over and like the Facebook page now. However, there will be store pages available eventually so you can just wait for that if you're not an avid Facebook user. Alicization is set to release in North America on iOS and Android in the near future.

Auto-Battle Chess is the next game from Mighty Party developers Panoramik, and it might be your new go-to Auto-Chess kick