After what feels like an exceedingly long wait, Motion Twin’s beloved roguelike Dead Cells is finally available for iOS devices. It originally launched last year, where it went on to earn multiple GOTY nominations. And rightfully so in my eyes; it’s a damn fine action game, with a stellar combat system which enables some of the most kinetic, violent action in recent memory. 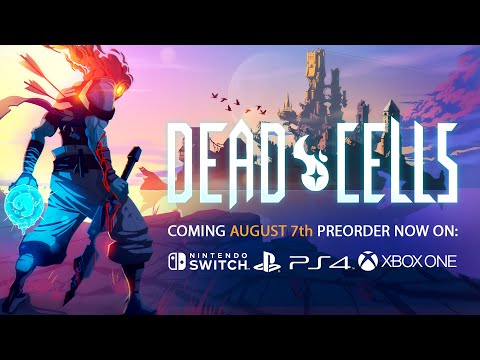 News of a mobile port actually leaked late last year when a pre-registration page for the game popped up on Google Play. Playdigious is the developer handling the mobile versions, and – while I’m overall optimistic – I do have concerns about how it’ll play on touchscreen devices. As I say, this is a fast, challenging game, whose PC and console versions boast incredibly precise, reliable controls.

We do know that it’ll launch with MFi controller support, which is nice, and the developer has clearly put work into adjusting the on-screen UI. There’s also the option to have your character automatically attack the enemies, which will surely cut down on the number of hurried taps you’ll need to land. By all accounts, it sounds like a high-effort port, though we obviously won’t know for sure until we’ve tried it out. 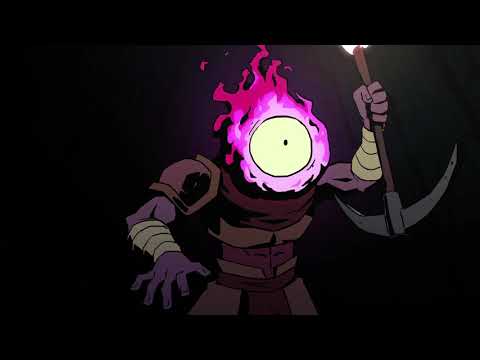 Our reviewer, Jon Mundy, called the Switch version ‘a masterful roguelike platformer with some of the most satisfying combat’. He also praised its ‘beguilingly appealing dark-fantasy world'. If you’re yet to delve into Dead Cells, it sees you – an undead prisoner – attempting to escape and explore a gargantuan castle, from the deepest dungeons to the ramparts on high. Due to some dodgy experiments, you’re caught in an endless cycle of death and revival, which is where the roguelike elements come into play.

The iOS version is currently priced at $7.99, which isn’t at all bad when you consider that the Switch port still costs £22.49. Android players shouldn't have too long a wait on their hands, but no release date has been confirmed as of yet.